Blizzard is working on plenty of new games but the mobile-based Diablo Immortal and the developer was absolutely slammed by criticism, but today is a new day and now we have rumors that Warcraft is going to be turned into a Pokemon GO-inspired mobile game. 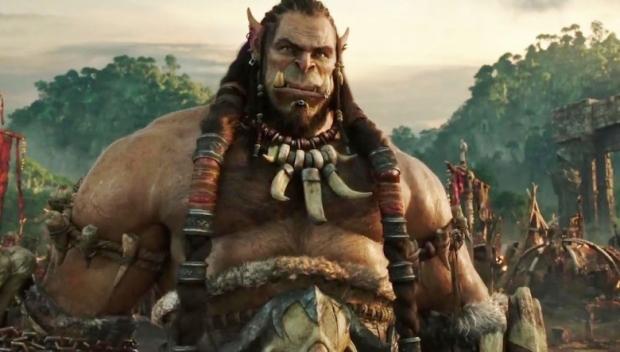 According to a new interview with Blizzard from Kotaku, a new Warcraft game is in development for the mobile world. According to sources, Kotaku said "a Warcraft version of Pokemon GO" is in development. Cory Stockton, Lead Designer on the game and had worked on World of Warcraft previously, is a huge Pokemon fan. He said that plenty of Blizzard employees play Pokemon GO competitively at the Blizzard HQ everyday.

The new Warcraft game is similar, but not identical to Pokemon GO with Stockton saying Blizzard's new game has "a lot more to it" than Pokemon GO, and will have a single player element.