Following massive controversy, Blizzard will now fully refund any Warcraft 3: Reforged purchase regardless of how much you played. 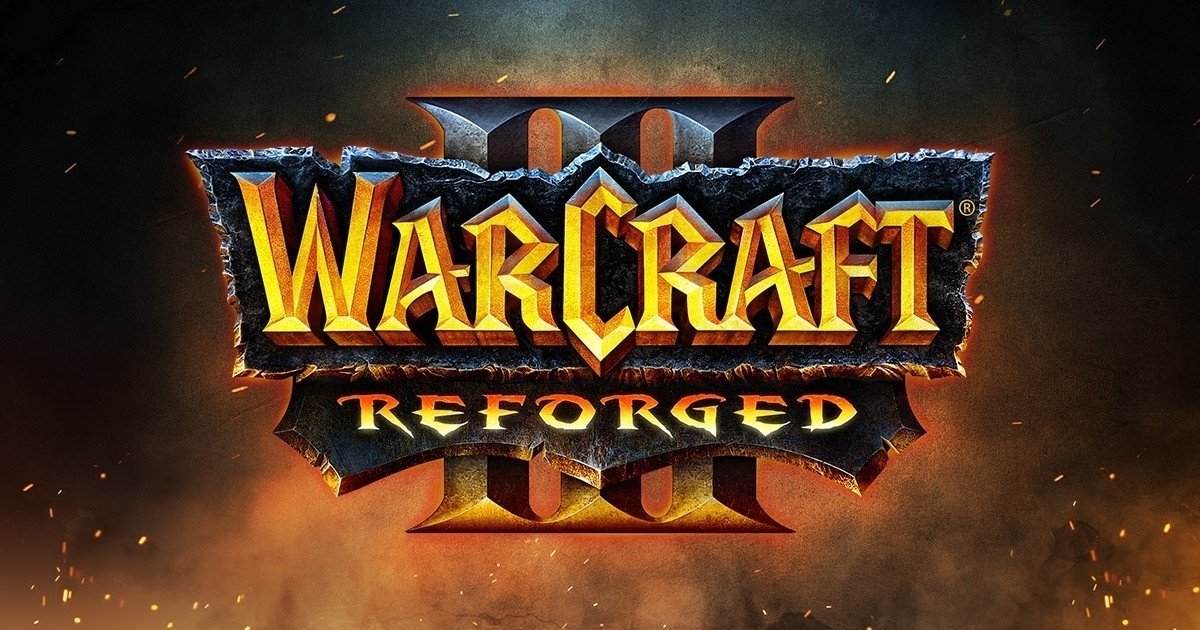 Fans are not happy about Warcraft 3: Reforged, and for good reason. The remaster basically replaced the old versions of the game and removed many core features like custom campaigns while also forcing weird UIs, graphics settings, and pared-down social features on gamers. But there's a silver lining: You can get your money back if you're dissatisfied.

"We want to give players the option of a refund if they feel that Warcraft III: Reforged does not provide the experience they wanted. So, we've decided to allow refunds upon request for the time being," Blizzard wrote on its website. You can request a refund here.

Of course there's no refunds for legacy players who had their old Warcraft 3: The Frozen Throne games upgraded to the remaster.

Blizzard recently pledged to update and fix the game in the coming weeks by "pouring their hearts" into the project, but that's little solace to old-school fans who feel displaced right now.

Activision-Blizzard recently confirmed it plans to release more remasters and "reimaginings" of games in 2020. Diablo II could be one of them. Based on what we've seen with Warcraft 3, I hope Blizzard just leaves Diablo II alone.