Crytek is apparently making Crysis Next, a F2P battle royale shooter set in the FPS series. Old reports suggest this project will be powered by Improbable's SpatialOS multiplayer engine. 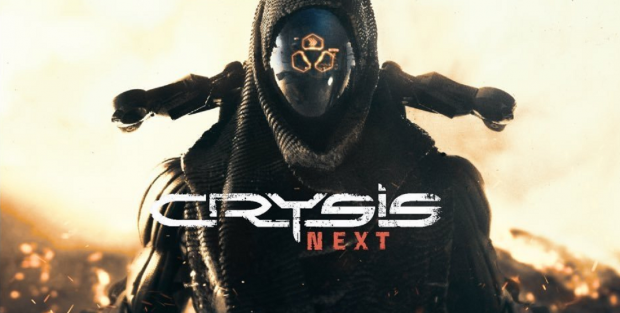 Back in January 2019, Crytek confirmed they were working on a new online multiplayer game using Improbable's SpatialOS cloud infrastructure. SpatialOS is the same tech used to power gaming's first 1000-player battle royale game, and it's possible we could see Crysis Next push hundreds of players as well. Crytek's motivation is to integrate CryEngine into SpatialOS to help empower developers.

This new BR mode is likely a significant evolution of Crysis' original Warhead mode, mixed with live service elements and monetization. Crytek has pushed towards more competitive online-driven multiplayer games as of late with Warface and Hunt: Showdown, another PVP game that's built around SpatialOS. Before Crysis Remastered was announced we had originally predicted the new Crysis game could be a multiplayer-only experience of some sort.

Here's how Improbable describes its service:

We run your game in the cloud for you, managing all the infrastructure, so you don't have to worry about how to make your game run on a distributed architecture.

As for development, you build your game using the tools you are familiar with. If you want to work in Unity or Unreal, we have integrations to make the transition to SpatialOS smooth. If you want to use another game engine or integrate other tools, we provide low-level SDKs, so you can create an integration that works for you.