AMD's new Radeon RX 6900 XT graphics card has received some detailed specs, which gives us more of a pinpoint shot at what to expect with Big Navi in the coming week or so. 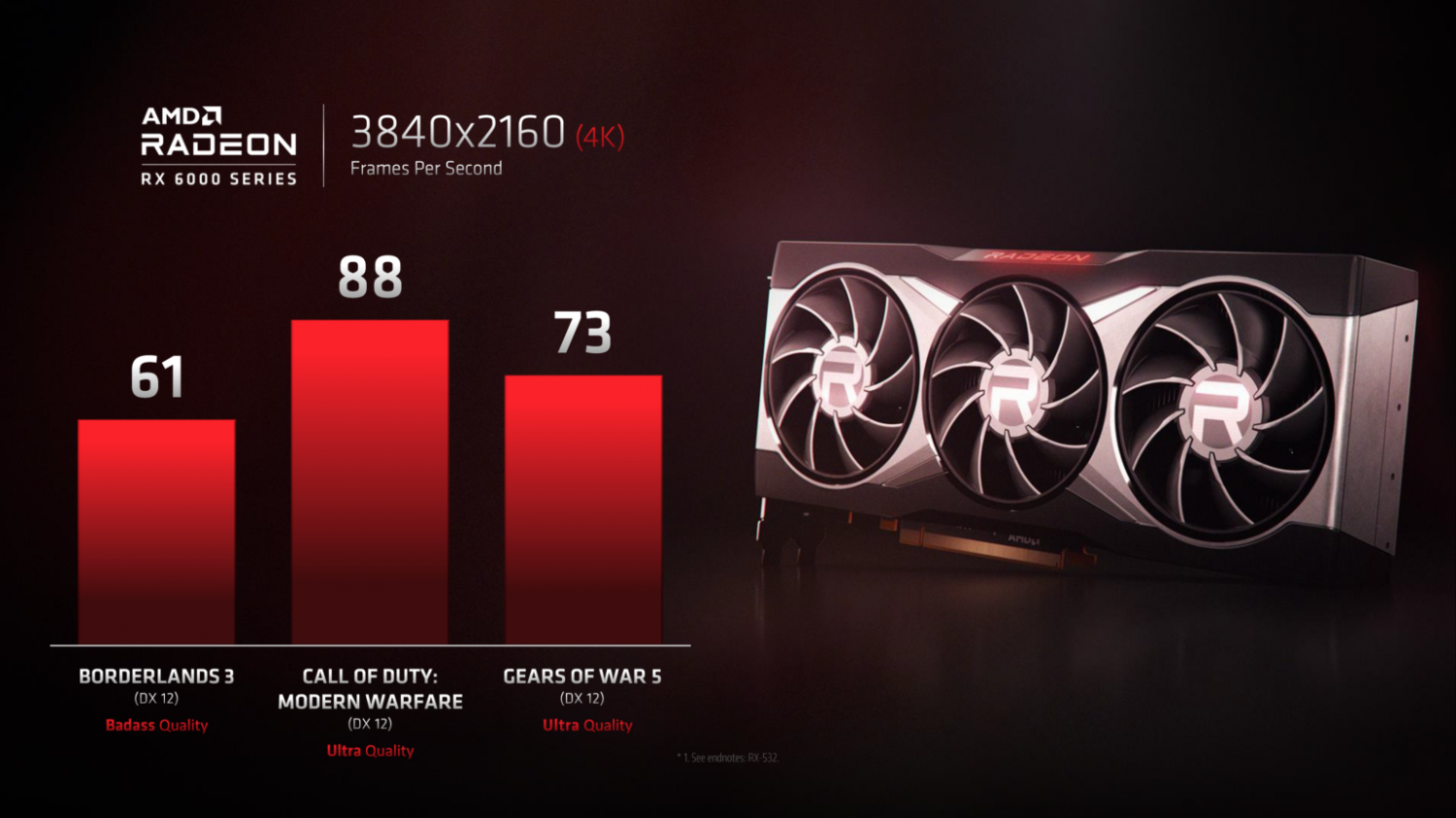 The flagship Radeon RX 6900 XT graphics card will feature 80 Compute Units (CUs) with 5120 Stream Processors, it will be an AMD exclusive -- think of it like the Radeon VII, an AMD exclusive with no custom cards. There will be limited cards made, so it'll be a hot item for 2020 and even into 2021.