AMD's upcoming Big Navi GPUs will be using a good chunk of power, just like their NVIDIA Ampere-based GeForce RTX 30 series competitors -- with some hot new numbers from Igor's Lab. 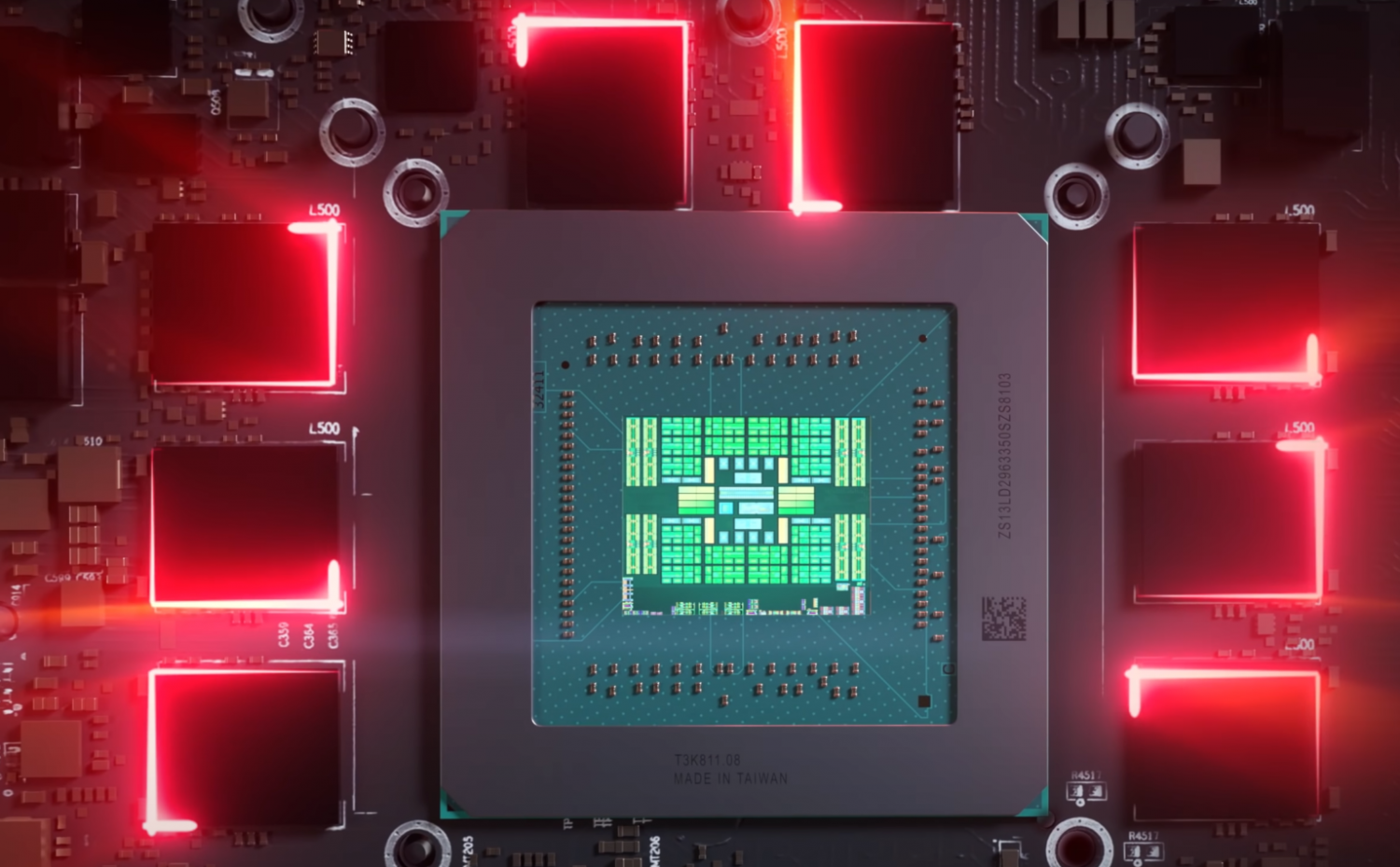 The power numbers on Big Navi are early, but we're being told to expect the highest-end Navi 21 XT will have a TBP (Total Board Power) of 320W, while the Navi 21 XT GPU will use 235W on its own. But then we have custom Navi 21 XT-based Radeon RX 6000 series graphics cards will use up to 355W, while the GPU itself will use up to 270W.

Now don't compare these directly against the GeForce RTX 30 series cards just yet, as AMD is using TBP and not TGP like NVIDIA does. AMD is using the same 320W here with the Navi 21 XT-powered (and what should be the) Radeon RX 6900 XT, as the GeForce RTX 3080 -- while the custom cards will use a bit more power, just like custom RTX 3080s.

At this point we're expecting the Radeon RX 6900 XT graphics card to see the GPU clocks hitting up to 2.4GHz, while custom cards will clock higher than that. This will be interesting to see, as there's a 2055-2100MHz hard ceiling on the Ampere GPUs.