FOVE Inc today released version 1.0 of the software that powers its FOVE0 eye-tracking VR headset. The latest update introduces a handful of new features that should be helpful for the medical industry. 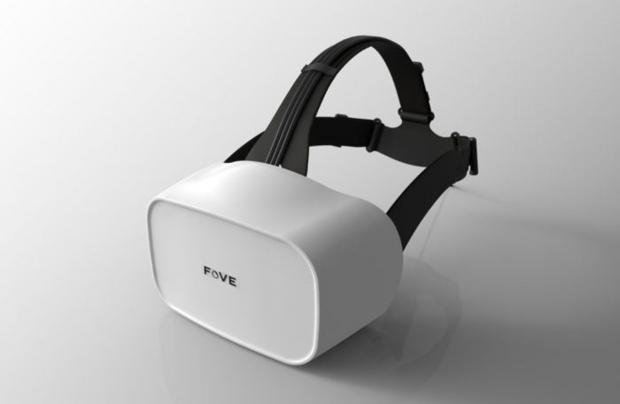 If you don't recall, FOVE Inc. was the first company to introduce an eye-tracking VR headset. FOVE launched a Kickstarter to fund the FOVE0 VR headset's development in 2016, and it began delivering those headsets in January 2017.

After fulfilling its backer commitment, FOVE retreated into obscurity, but it never went away. After four years of development, the company has finally released version 1.0 of its software platform.

FOVE has put most of its attention on the enterprise VR market, particularly in the medical space. With this new software update, FOVE introduced two premium tiers of its solution that better serve professional use cases. 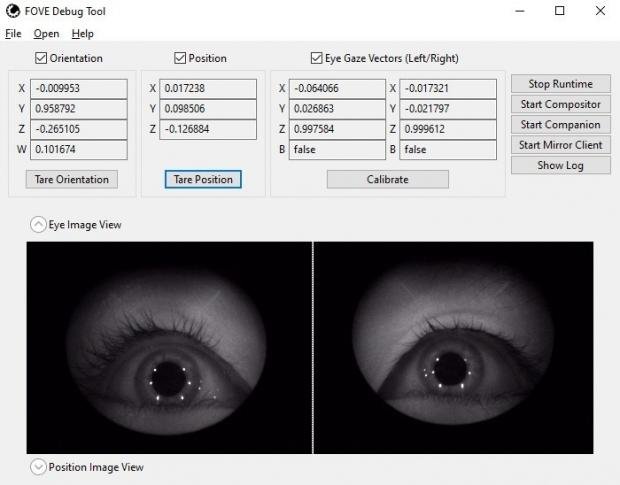 FOVE Pro is a new premium version of the FOVE platform meant for medical researchers. It enables the ability to measure your eyes' contour, the shape of your eyes, and the angle of rotation of your eyes, which doctors can use to diagnose a variety of disorders. It also allows independent calibration of each eye. The software suite also includes a video player that captures gaze-tracking information and automatically generates a report.

FOVE Enterprise is geared towards businesses that work with large-scale deployments and installations where many users rotate through headsets. The enterprise version adds support for a rapid single-point eye-calibration process, which is useful for shared headsets. FOVE Enterprise also includes support for NVIDIA's Jetson Xavier NX embedded computing platform, which means companies can assemble purpose-built VR kiosks without a gaming computer.