Pimax VR this week released more details about its long-awaited Sword motion controllers, including pictures of the most recent pre-production sample. The company said that it is entering the "final development stage," and the team is working 7-days a week to complete the project. 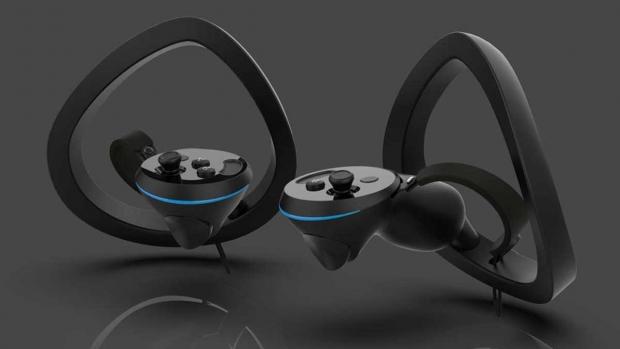 The wait for the Pimax Sword controllers has been long. Pimax promised these controllers to Kickstarter backers three years ago, but the company put their development on the back burner while it focused on building its ultrawide VR headset lineup. 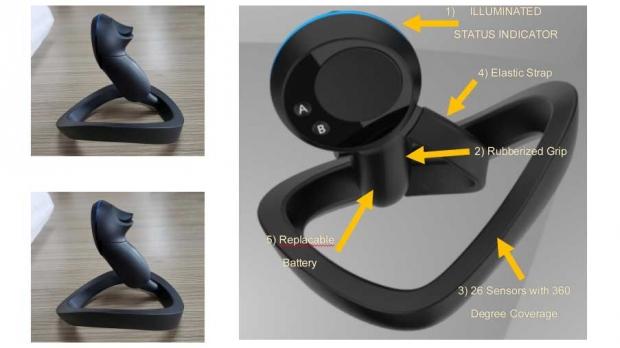 Pimax had previously suggested that it build two versions of the controllers; one with a trackpad and one with a thumbstick. It didn't say anything about the thumbstick version in the current update. Also, absent from the update is any mention of the release timeline.