Pimax is quite a bit behind schedule in doling out its stretch goal rewards to its Kickstarter backers. People who put money down for a Pimax 5K or Pimax 8K headset in late 2017 are still waiting for their promised accessories, but it looks like the wait is almost over. Pimax's September progress update revealed that stretch goal boxes are going out in the coming weeks. 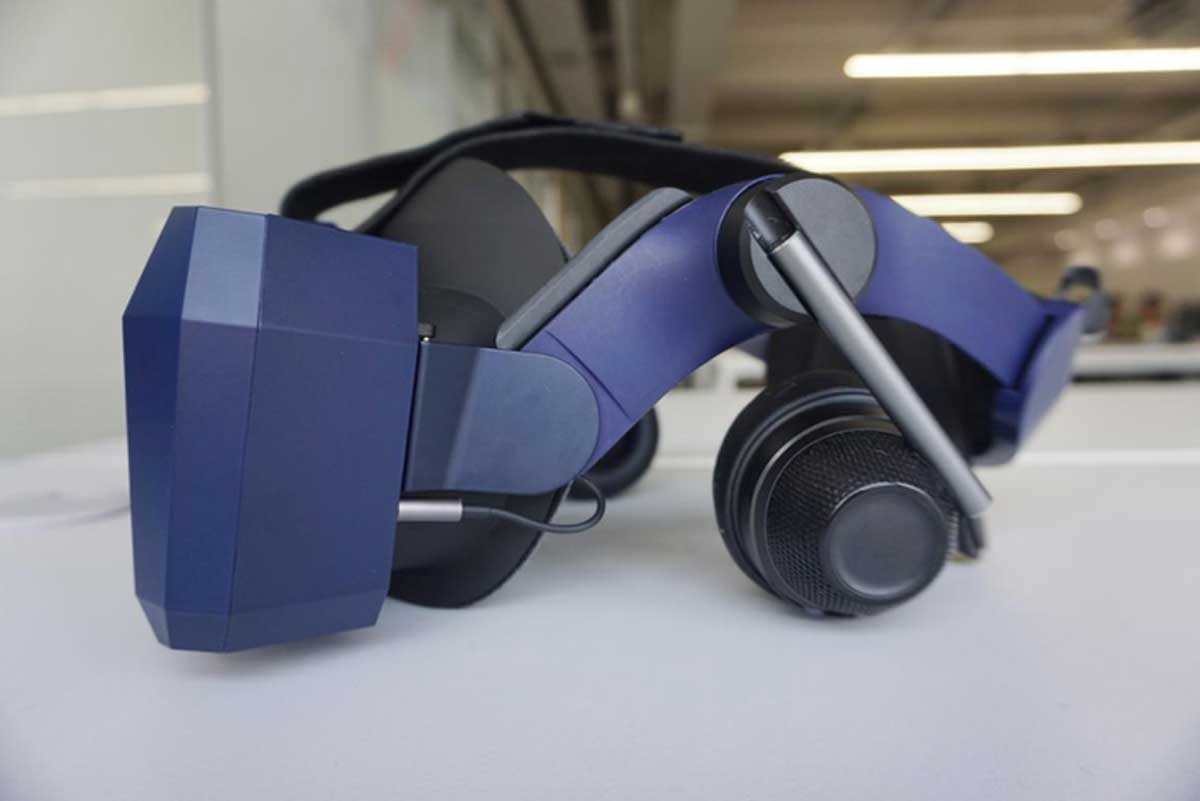 In the fall of 2017, Pimax launched a Kickstarter campaign to help fund the development of the company's 5K and 8K ultrawide VR headsets. The fundraiser was such a success that it brought in more than $4 million for Pimax. As part of the campaign incentives, Pimax offered a handful of stretch goals that would give backers additional value if the fundraiser reached certain milestones.

Pimax's stretch goals included several value-adds, including an extra face cushion, a mechanical head strap with built-in headphones, a prescription lens frame, cooling fans, a $100 coupon towards a future wireless kit, three pieces of content, and an eye-tracking module. Once Pimax secured $3 million, it promised to deliver all of these extras to all backers who bought a headset. 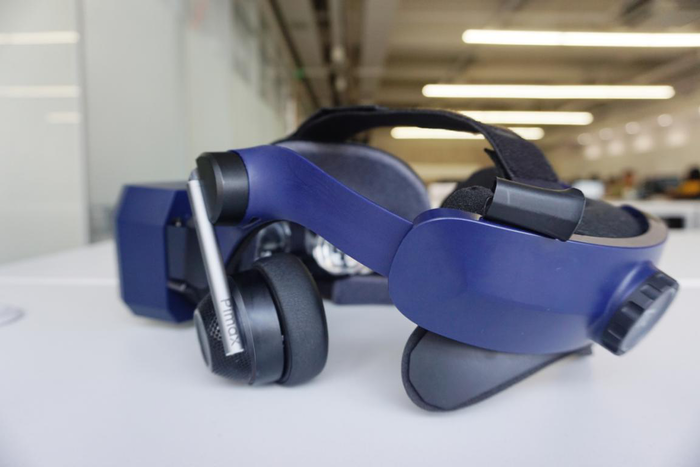 To date, Pimax has delivered the keys to the VR games that it promised, but it has not yet shipped the hardware to backers, but that's about to change. Pimax said that the backer boxes with the goodies mentioned above should ship to backers within the next two weeks, provided they reconfirm their shipping address. You can findinstructions for reconfirming your address on Pimax's support forum.

The incoming backer boxes will include a KDMAS (Kickstarter Deluxe Modular Audio Strap), which appears to have some heavy-duty built-in headphones and a nice mechanical adjustment like a Vive Pro or Valve Index. Backers will also receive an upgraded Comfort Kit face cushion instead of a second copy of the base cushion that came with their headset. 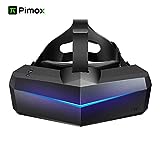