A patent uncovered by Dutch tech publication LetsGoDigital reveals that Sony is experimenting with inside out tracking and new controllers for a future iteration of its PlayStation VR HMD. 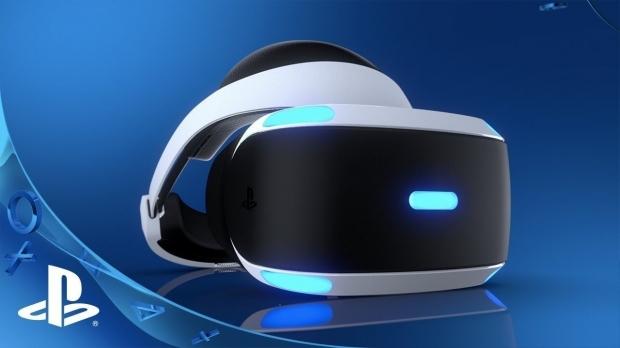 Sony is gearing up for the launch of the next PlayStation console, which is due to launch in less than two months. The new console is supposed to support the company's PSVR headset, but there have long been rumors of a new PlayStation headset coming down the pipeline. The newly published patent gives even more fuel to that rumor. 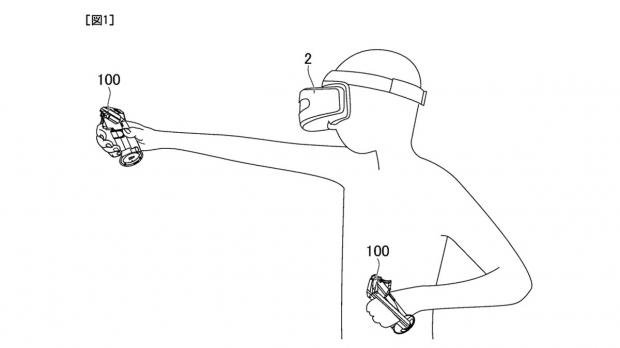 Sony filed for patent WO2020189691 - Input Device with the World Intelectual Property Organization (WIPO) in April 2020 and WIPO published it on September 24. The translated patent document describes a method of tracking controllers with "a plurality of light-emitting portions" with a headset-mounted camera.

The diagrams of the controllers resemble the Valve Index controllers. They have a grip portion for your hand, a series of input including buttons and a thumbstick, and a section that wraps around your hand that contains several light sources. 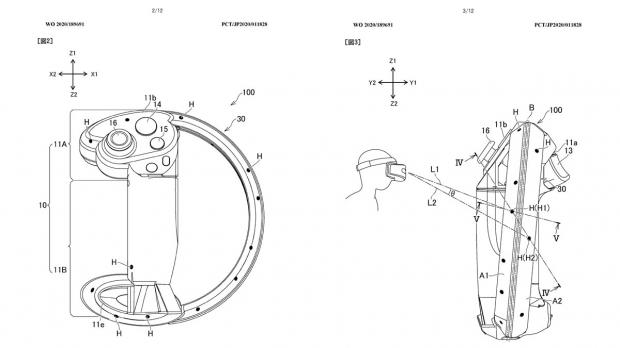 The patent document also mentions a mysterious "HMD2," which includes at least one internal camera for tracking the controllers. Sony is busy with the launch of a new console, so we doubt that we'll see a new PSVR headset this year, but it's good to know the company is still working on VR internally.