Facebook just revealed Quest 2 and it turns out the leaked specs that seemed too good to be true, were real. The next generation of Oculus VR is looking impressive. 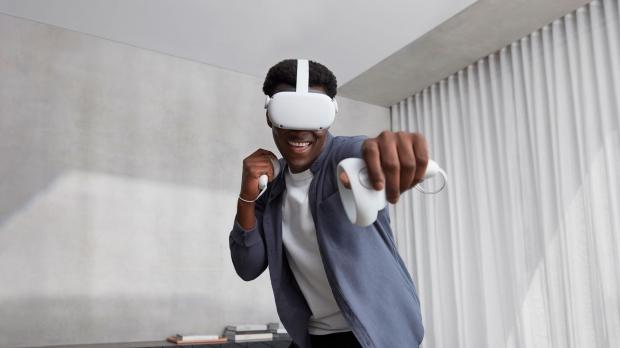 Quest 2 features the latest Qualcomm processor, an XR2 5G, which is a huge jump from Quest's Snapdragon 835 processor. It also includes 50% more memory than the original model. Developers now have 6GB to build even more impressive experiences.

The display in Quest 2 offers a massive bump in resolution. The original model gives you 1400 x 1600 pixels per eye. The new headset gives you an incredible 1830 x 1920 pixels per eye. The fast-switching LCD also operates at a faster refresh rate than the outgoing model. Quest 2 operates at 72Hz like Quest, but the display supports 90Hz and developers have the option to take advantage of the higher speed.

Quest 2 is also smaller and lighter than Quest. Facebook said it shaved 10% off the weight of the device by trimming the profile and using different materials. Gone are the fabric exterior and internal dust cover in favor of a plastic housing that you can wipe clean. Facebook also cut the IPD mechanics out of the device. Quest 2 still offers IPD adjustment, but you need to move the lens by hand instead of by dial. 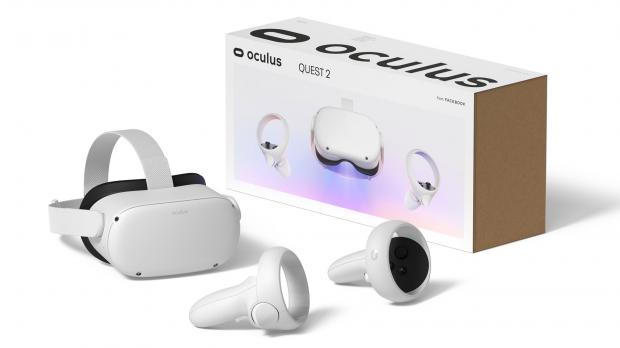 Quest 2 supports Oculus Link, which enables you to play Rift games with your Quest, provided you have a powerful gaming PC. Facebook didn't release details about minimum system requirements but suffice to say the higher resolution and higher refresh rate will logically require more graphics horsepower. Unfortunately, the required USB-C Oculus Link cable is not included in the box, which adds and extra $97 to the basic price.

Speaking of pricing; this might be the most surprising part. Quest 2 costs less money than the original Quest. The standard 64GB version starts at $299, and the larger 256GB version is just $100 more. You can pre-order it today. Launch day is October 13, so less than a month away.