Although the Xbox Series S' PCIe 4.0 SSD delivers the same 2.4GB/sec speeds as the Series X, its size is cut in half. Microsoft says this storage reduction helped the Series S hit $299 MSRP. 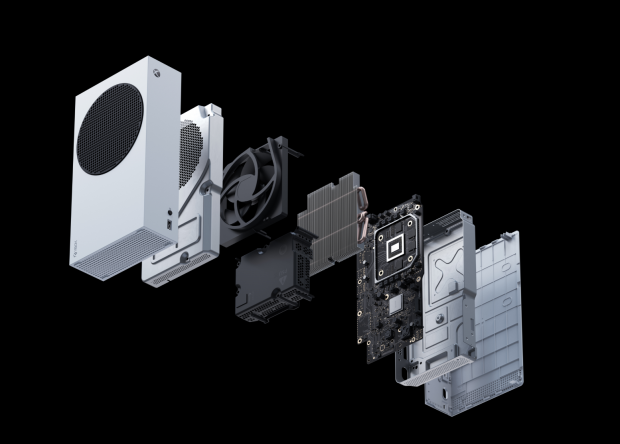 Here's what Microsoft in a recently leaked press briefing:

"When we moved to SSD technology there was much, much higher performance. But of course that performance comes at a higher cost. More storage is always better.

"So we were kind of trying to balance the storage drive size as well as the cost and we landed on 512GB," said Xbox head of platform engineering and hardware Liz Hamren.

"The Series S also supports the Seagate storage expansion card. In addition, you can always connect your USB 3.1 drive for additional storage. 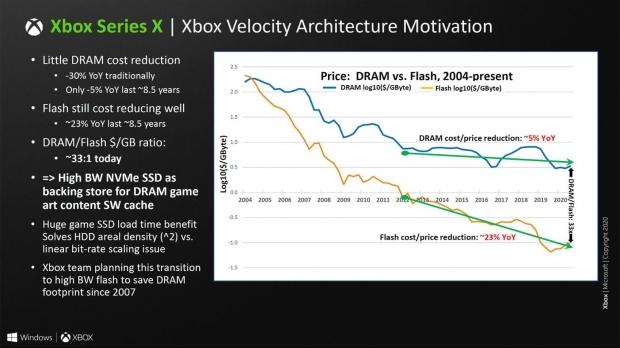 We also know the next-gen SSD tech was 13 years in the making. Microsoft's shift towards SSD tech helps offset higher GDDR6 DRAM costs due to its powerful and flexible Velocity Architecture.

Velocity Architecture was created specifically so Microsoft could reduce DRAM capacity by optimizing how the SSD interacts with the GDDR6 memory. The main idea is to use high-bandwidth NVMe flash memory as a backup buffer/cache to hold high-resolution assets and data, all while efficiently tightening how these assets are fed into RAM via technologies like Sampler Feedback Streaming.

With the high-speed SSD helping out, the overall DRAM footprint could shrink and reduce overall capacity costs. This plan allows Microsoft to spend less on DRAM (which is 33x more expensive as flash) without losing performance.

This is especially true for the Series S with its 10GB of GDDR6 memory.

The result is a smaller SSD that achieves high-speed 2.4GB/sec uncompressed data transfers, has full parity with Xbox Series X data flows, and is flexible thanks to the Velocity Architecture.

Check below for a side-by-side spec comparison: 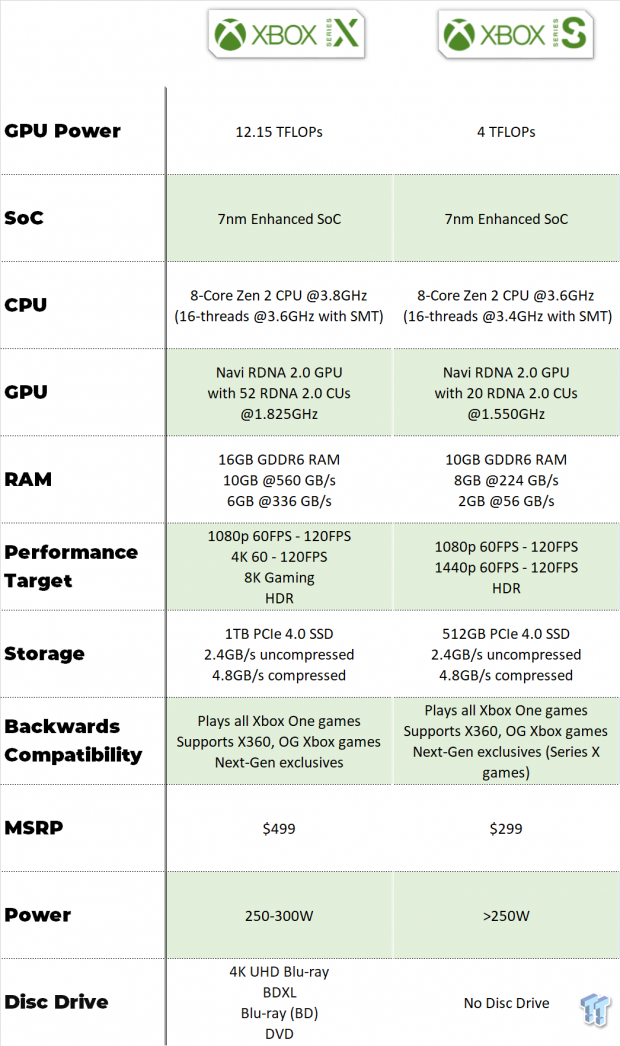