Someone at Facebook is having a bad day today. The cat is out of the bag now. The official announcement for the Oculus Quest 2 headset leaked, on a Facebook website no less. It seems someone was preparing for the Facebook Connect event and accidentally published the reveal videos. 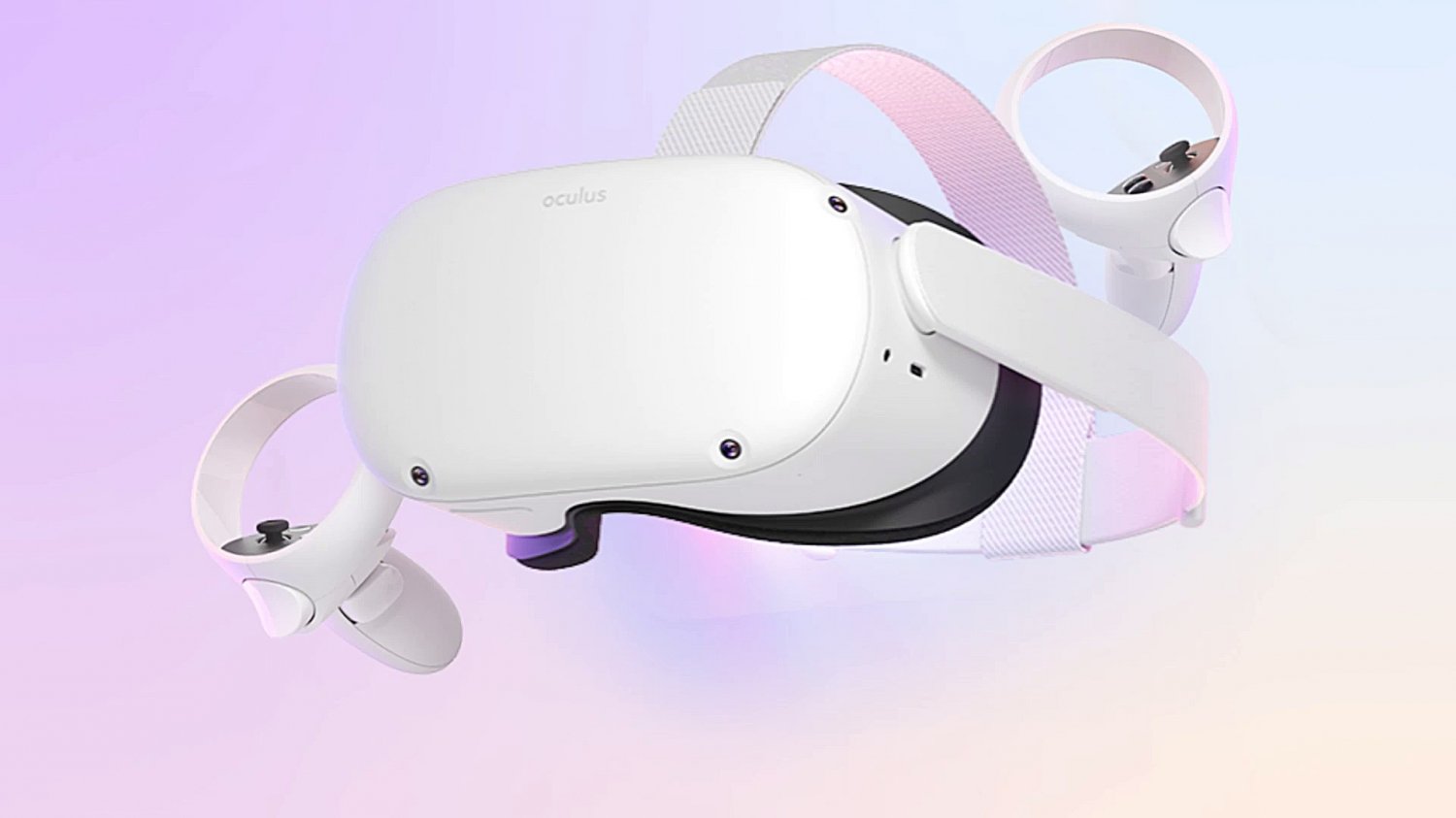 According to UploadVR, the videos surfaced on Facebook's Blueprint website. Facebook had since pulled the page, but not before multiple Youtubers reuploaded the clips.

It's no secret that a new Quest is on the way. Details about the new device have been leaking out of Facebook for months now, including images and production numbers. We now have the details, and they are honestly a bit shocking.

According to the multiple promotional videos that have surfaced, Facebook's next Oculus device is called Quest 2. It's running Qualcomm's impressive XR2 chipset, which would give the Quest 2 a dramatic increase in power over the previous model. The original Quest headset is powered by a Snapdragon 835. The XR2 features the Snapdragon 865, which drives some of the most powerful smartphones on the planet.

The Qualcomm XR2 chipset is the same hardware as the mysterious Vive Focus that recently appeared in a Geekbench test result. Quest 2 also sports 6GB of memory, up from the 4GB in the original model. And it will be available with 256GB of storage. The video also mentions improved hand tracking, but no mention of Ultraleap's new sensors like I predicted.

Facebook's leaked video also states that the Quest 2 features improved spatial audio and "the highest resolution" of any Oculus headset. Although, the videos stopped short of specifying the new resolution. The leak also fell short of confirming the price tag, so it's still unclear if Walmart's leaked price of $299 is accurate.