We're just over two weeks away from Facebook Connect, where the company is expected to announce a successor, the Oculus Quest standalone VR system. Unfortunately for Facebook, Walmart may have spilled the beans on two primary details: The price and the storage capacity. 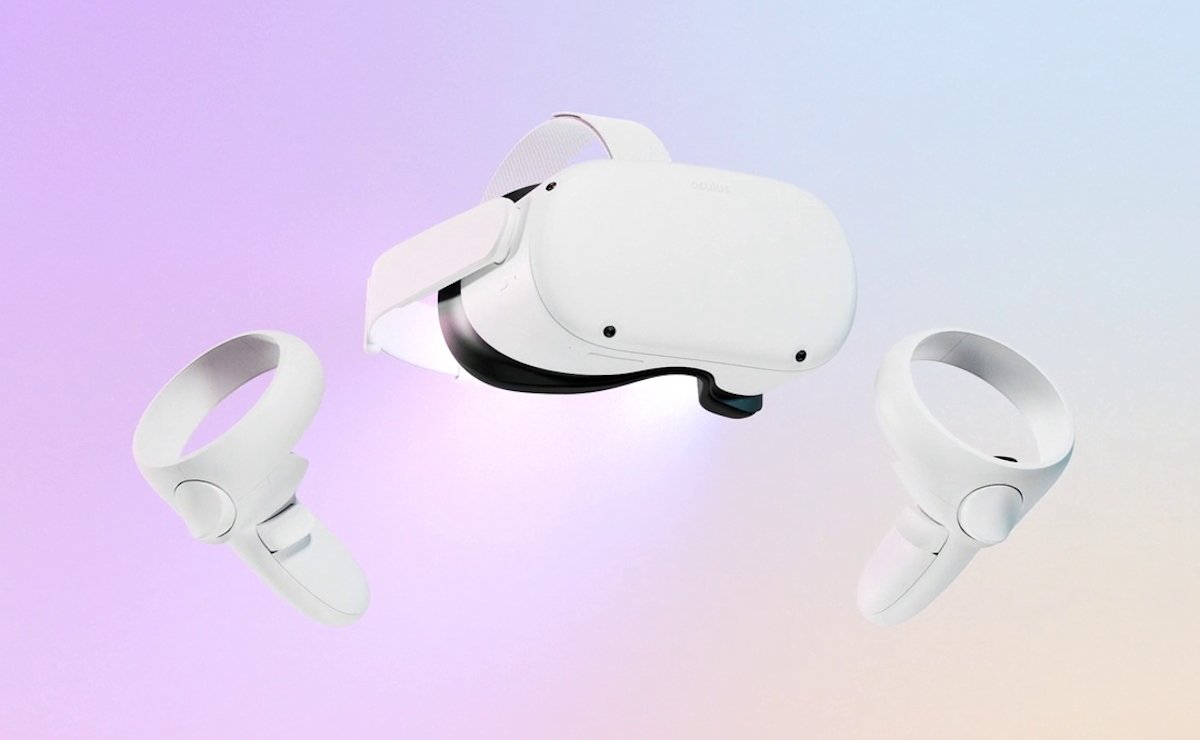 We don't yet know a lot about the upcoming Oculus headset. No details about the processor or the screen resolution have leaked that we know of, but if a listing that RoadtoVR caught on Walmart's website may reveal at least some of the specifications.

Walmart's listing has since been taking down, but there is an archive of what used to be there on web.archive.org which shows a 256GB version with a $399 price tag. Those details are incredible for two reasons: It's cheaper than the original Quest, and it includes double the capacity. The archive link doesn't show the other model, but RoadToVR claims that the original page also offered a $299 model with 64GB of storage.

You should know that the Walmart product page did not state that it was for a Quest headset. Walmart's headset is called Oculus Point Reyes, a new codename that we've not seen before, which could be for anything. It wouldn't be the first time a tech company surprised us with something unknown, but we're pretty sure a new Quest is coming soon.