NVIDIA this week revealed the GeForce RTX 30 Series graphics card lineup, and you may have noticed that none of the cards include a USB-C port for VirtualLink support. It turns out that's because the VirtualLink project is dead. Sadly, it never even got off the ground. 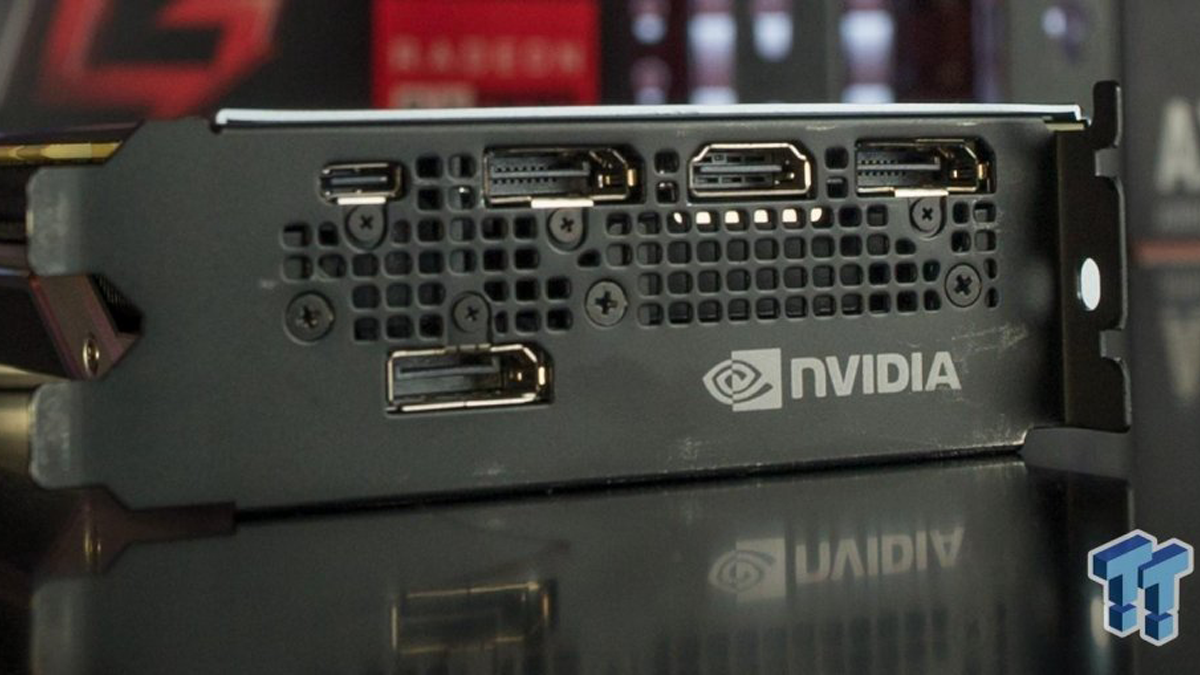 The VirtualLink connection was meant to be a revolutionary advancement in VR headset connectivity. It was supposed to be a single USB-C connection, which would deliver the video, audio, USB, and power signals from your computer to your VR headset in a single cable.

The specifications for the VirtualLink connection were established by the VirtualLink consortium, which comprised some of the VR industry's biggest and most important players. Both NVIDIA and AMD were onboard, was were HTC, Oculus, Valve and Microsoft. With that kind of backing, VirtualLink appeared to have a lot of promise when it was announced in 2018.

Unfortunately, NVIDIA was the only company that really embraced the connection standard, and its support didn't last very long. When the RTX 20 Series debuted, NVIDIA's Founders Edition cards included a USB-C VirtualLink connection. However, third party AIB partners weren't so supportive of the connection, and few of their cards had the port. By the time NVIDIA refreshed the 20 Series with the Super lineup, the VirtualLink port was already absent, but few people seemed to notice. Meanwhile, AMD never released a GPU with a VirtualLink port.

When Valve announced the Index VR headset, it also revealed an options VirtualLink connection, which gave us a glimmer of hope for budding standard. However, that hope was dashed when the company subsequently cancelled the adaptor citing stability issues with the connection. That was the last news we heard from the VirtualLink consortium about the project. We predicted then that VirtualLink was dead, and it appears that we right on the ball.

Since then, the project's website has gone down and is now redirecting to the VirtualLink Wikipedia page. The VirtualLink consortium's Chairman, NVIDIA's Rambod Jacoby, has also moved on to a different role within NVIDIA. According to his LinkedIn page, Jacoby left the VR division and took on the principal product manager role for NVIDIA's autonomous driving division in April 2019.