At the start of the year, astronomers were observing a massive star dimming, and the original synopsis was that it was about to explode. 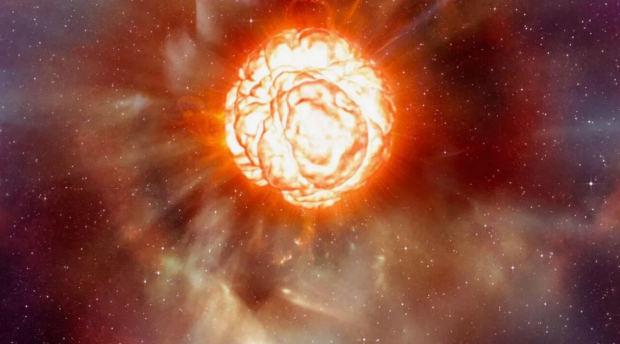 Since then, astronomers think they have determined the cause of one of the brightest stars in the night sky rapidly dimming, and the reason is that Betelgeuse ejected a large hot dense cloud of material into space that later cooled to form dust. This cooled dust cloud then covered most of the star's light, which from Earth made it look like it was dimming.

So, when will Betegeuse go bang? Well, astronomers can't pinpoint an exact date, but they do say that it's likely it won't happen in our lifetimes. However, astronomers note that they do know how a star behaves a week before an explosion and even the night before. If you are interested in more information, check out this link here.

Betelgeuse is definitely still dimming, and these pictures confirm it