Astronomers around the world have their observational eyes fixed on the red giant Betelgeuse, as they are patiently awaiting any signs of detonation. 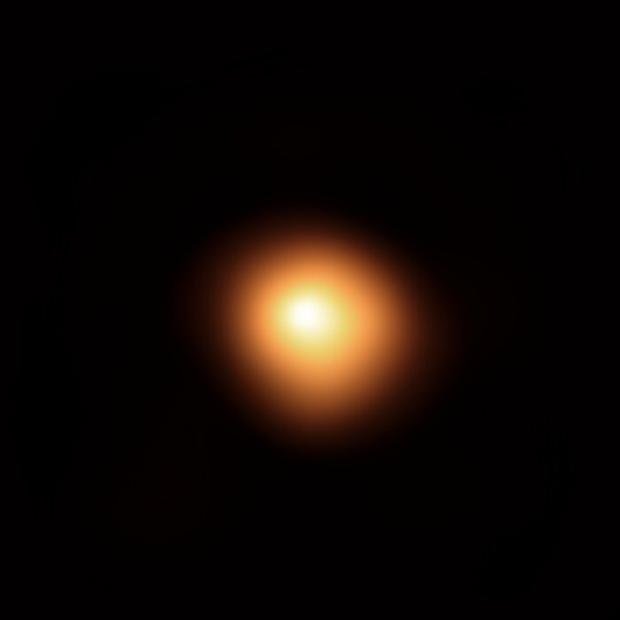 If this is the first time you are hearing about Betelgeuse, don't stress we aren't in any immediate danger. Betelgeuse is located around 650 light years away, and astronomers have estimated that due to it's dimming cycles the star could explode anytime within the next 100,000 years. What's concerning, and what has caused astronomers from around the world to focus their attention on Betelgeuse is the fact that the red giant seems to be dimming at an unprecedented rate.

Betelgeuse is currently sitting at around 35% of it's normal brightness, which has moved it from it's normal position of the 11th brightest star in the sky to the 24th bright star in the sky. These variations in Betelgeuse's brightness are normal, as the internal temperatures inside the star rises and falls. What isn't normal is how rapidly it's doing it. Astronomers used the European Southern Observatory's Very Large Telescope instrument called 'SPHERE', SPHERE allows astronomers to capture polarized infrared light of objects. 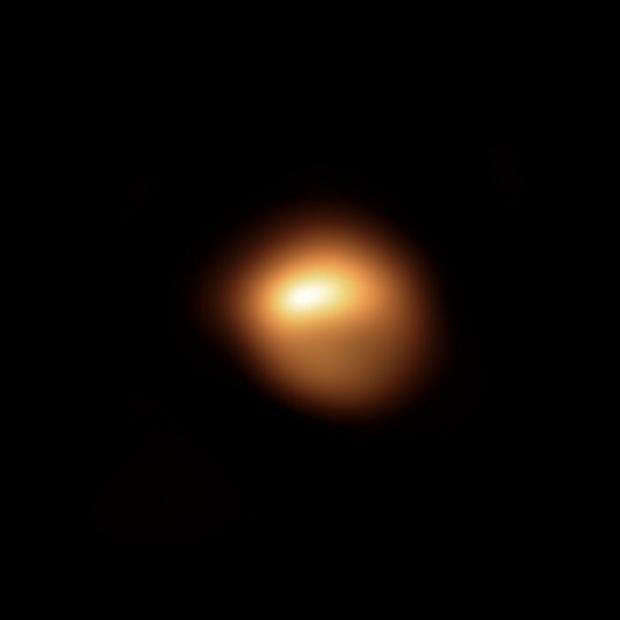