Rumor has it Square Enix will make the new mainline Final Fantasy game timed exclusive to the PlayStation 5. This makes sense on a business level, but it doesn't mean it'll actually happen. 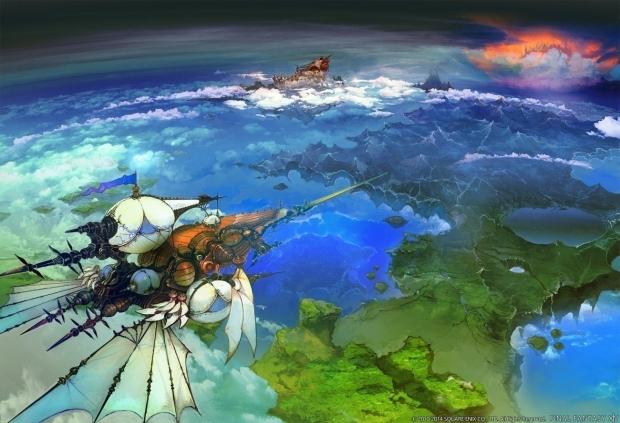 Now recent rumors say FFXVI will be timed-exclusive on the PS5. This makes a lot of sense for Square Enix and could end up being true, but there's also reasons why the publisher may opt out of exclusivity. The PS4's install base just crested 112.3 million shipments worldwide, and Sony just reported the best-ever Q1 performance in video games history. Square Enix absolutely wants to attach its games to the PlayStation brand (as does any other third-party publisher).

The idea here is Square Enix is holding back its cards so it can play its hand later by re-releasing the game on PC and Xbox and making staggered future revenues. FF7R didn't sell badly either--it moved 3.5 million units in 3 days, which is huge. But that number could've been greater if it were also sold on Xbox One and PC at the same time.

COVID-19 also interrupted Square Enix's plans. The games-maker ended up releasing Final Fantasy 7 Remake early in some territories to ensure prompt availability, and there were reports of shortages of physical copies in some markets.

Square Enix's gaming division isn't doing badly, but it could be doing better. MMO and mobile helped offset recent sales drops in FY2019. Square Enix will report its Q1'20 financials (April - June 2020) in a few days, so we'll get a better idea of how the timed exclusivity favored or hurt the publisher's sales of FF7R.

Ultimately though it would behoove Square Enix to think more broadly with its mainline games, especially franchises like Final Fantasy, which saw big mainline releases on Xbox and PlayStation with FF13, FF15, and the recent FF12: Zodiac Age re-release.