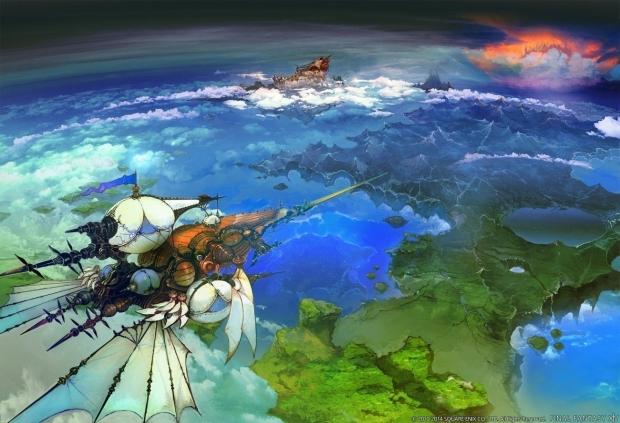 Back in 2019, Square Enix posted up a recruitment page for a new project led by Naoki Yoshida, aka Yoshi-P. Everyone thought this meant the beloved director who saved Final Fantasy 14 was moving on to the next singleplayer-driven mainline game and leaving the MMO behind. This isn't true at all. Yoshi P remains committed to Final Fantasy 14 for many years to come, and expresses exasperation with the "fake news".

"Ah, looks like some kind of big fake news came out. I'll say it clearly - it's annoying," Yoshida wrote in a YouTube live stream text response.

"I'm still going to continue being in charge of FF14 for more years to come (as long as I don't die from sickness or accident). So please ignore any non-official announcements. It's so bothersome."

"Based on the former 5th Business Division, the newly launched 3rd Development Headquarters has launched a new core project following FINAL FANTASY XIV, and has begun to challenge the next generation. This project has already finished its initial development--we have finished the game's environment--and is now shifting to a full-scale large-scale development phase."

So what is the team working on? It could still be Final Fantasy 16, and Yoshi-P could still be involved in some capacity, but not as game director and certainly not at the expense of Final Fantasy 14. The MMO has been a big cash crop for Square Enix since A Realm Reborn launched many moons ago, and consistently rakes in millions every year on the back of strong subscription growth and expansion launches.