Microsoft is gearing up to begin cranking its hype machine for the next generation Xbox Series X launch, with Microsoft CEO Satya Nadella firing out some warning shots to Sony. 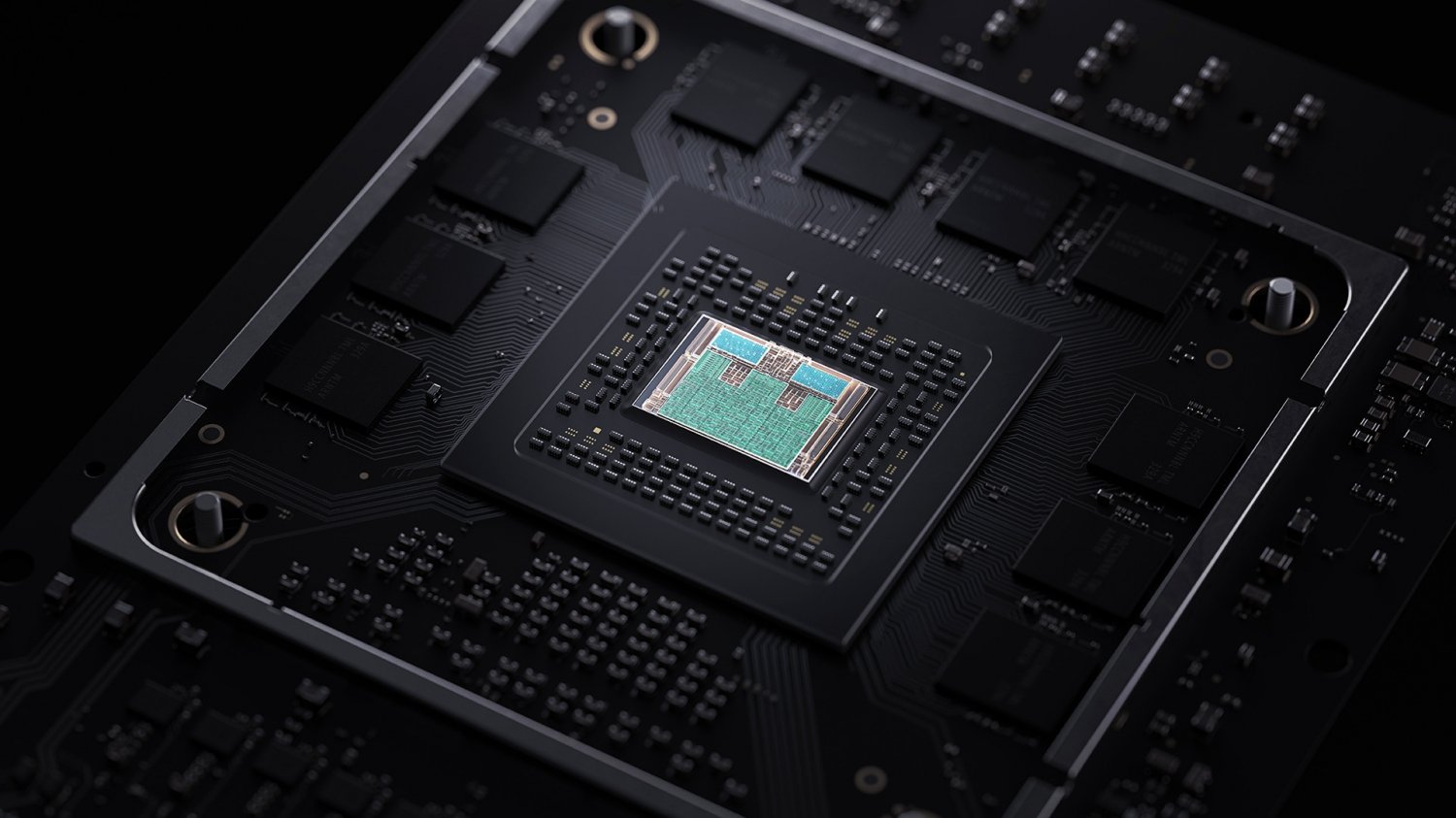 In a recent earnings call with investors, Nadella said: "In content, we are delivering differentiated, first and third-party content to attract and retain gamers. Xbox Series X will launch this fall with the largest launch lineup for any console ever".

The Verge's Tom Warren asked "did she specifically say Xbox Series X and specifically say November?" to which Bass replied: "It was in response to a question from me and I said 'new console' and 'November holidays'. Her answer was the single word 'yes'."