Microsoft has announced and detailed (at least, in part) its next-generation Xbox Series X console, but the one detail that Microsoft hasn't been clear on just yet... is price.

Xbox Series X is a powerful console packing a semi-custom chip based on the Zen 2 architecture and not-yet-released RDNA 2-based GPU solution -- but we could be very surprised on the price. According to a new leak on 4chan -- yeah, I know -- we are to expect Microsoft to price the Xbox Series X at $499. This is the same price as the rumored PlayStation 5 pricing at $499.

It sounds nuts, but Microsoft is no stranger to selling their Xbox console at a loss -- look at the many billions of dollars it lost in selling the original Xbox. It might have cost billions at first, but it sold millions of Xbox console and pushed Microsoft right into the battle with Sony and the PlayStation 2 at the time.

According to the 4chan leak, Microsoft is expected to unleash its next-gen Xbox Series X console on November 22.

Microsoft has lost a lot of ground in that time with its Xbox One family of consoles losing the battle to Sony and its PlayStation 4 console which has sold over 100 million units. I'm sure Microsoft wants to utterly dominate this time around with the most powerful next-gen console of them all, but at a $499 price -- it could really change the game.

What do you guys think of the $499 price on Xbox Series X? 4chan rumor? Reality? Or are we dreaming and these next-gen consoles will cost $799 or something like that. 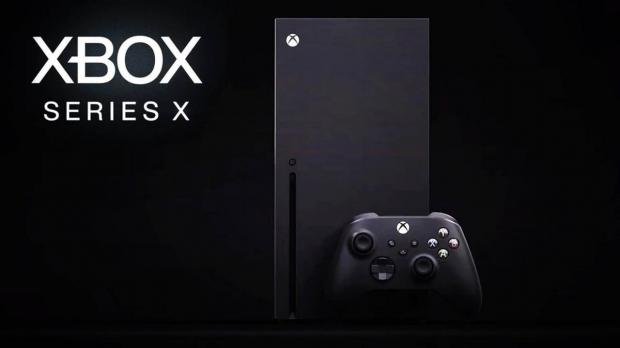