TSMC is in the headlines lately for all the right reasons, and today is another one of those. Taiwan Semiconductor Manufacturing Company (TSMC) is the world's largest semiconductor when it comes to market capitalization. 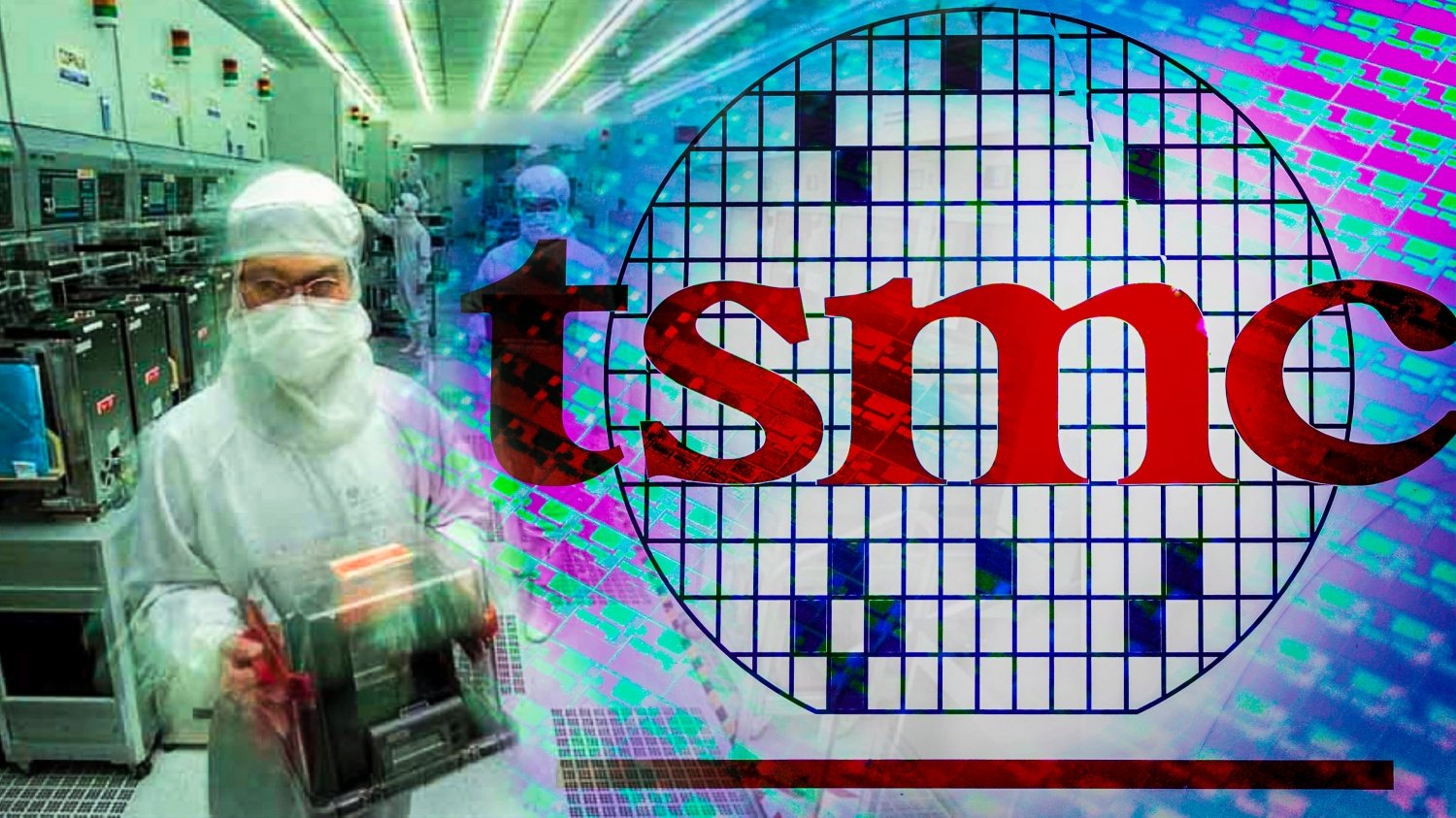 TrendForce data points out that TSMC has 51.9% of the global foundry market share, a dominant force against its second-largest competitor in Samsung with just 18.8% market share.

It's expected that TSMC will make around $11.2 to $11.5 billion in revenue for Q3 2020, which would be an increase of 7.9% to 10.8% year-over-year. The company is firing on all cylinders making next-gen chips for some of the world's largest companies including AMD, NVIDIA, Qualcomm, and others.