The above video is a Nintendo Switch technology trailer, showing off what Crytek and Saber Interactive were able to achieve with the modest NVIDIA Tegra SoC powering the Nintendo Switch. We have 1280 x 720 (720p) as the rendering resolution, while the frame rate is stuck at 30FPS.

That's not great for PCs in 2020, but hell it used to run at about 720p 30FPS on even good/high-end hardware back when the original Crysis was released. So the teams between Crytek and Saber have something quite magical with Crysis Remastered on the Nintendo Switch.

Crysis Remastered goes mobile and releases on the Nintendo Switch on July 23. 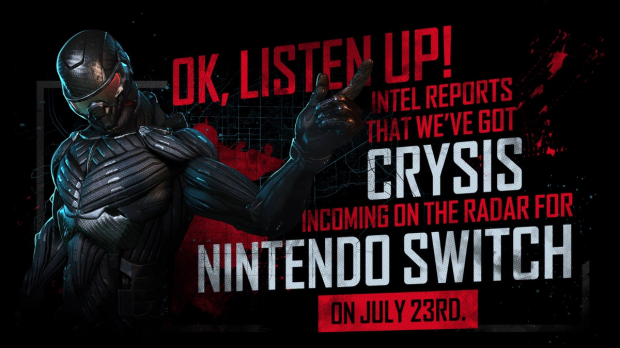 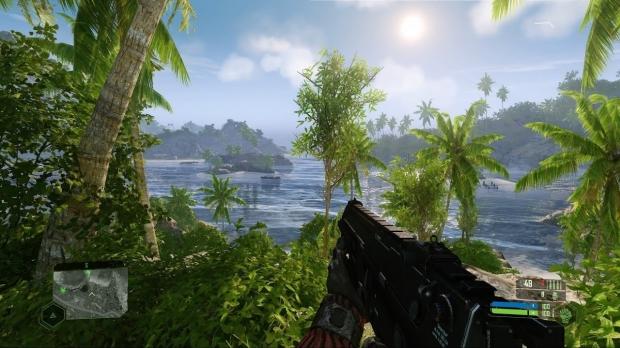 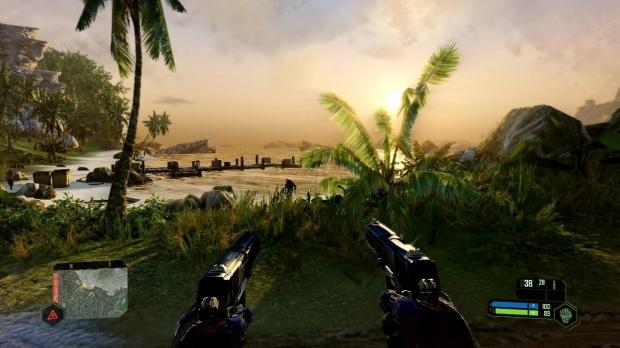