You can watch it right here in the above YouTube video, from the official Crytek YouTube account titled 'Crysis Remastered - Official Gameplay Trailer Premiere'. We should expect some of the most glorious graphics we've ever seen, and what should be our first confirmation of Crysis Remastered for the next-gen Xbox Series X and PlayStation 5 consoles.

As for what to expect during the Crysis Remastered gameplay reveal, we should get some next-gen graphics through one of the best-looking games of the last couple of decades. Crytek have put some incredible work into Crysis Remastered from a technical perspective, and hardware has changed dramatically in that time.

Crytek will be tapping the new tools and features available in CRYENGINE 5.6, something that should have us all asking -- no matter what CPU and GPU beasts you've got in your PC -- "can it run Crysis Remastered?" 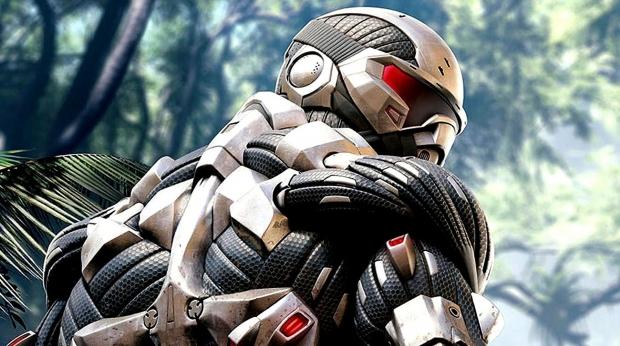