But now the official Crysis YouTube account has a premiere video ready, titled 'Crysis Remastered - Official Gameplay Trailer Premiere' which will debut at July 1 at 12PM ET / 9AM PST.

We should expect to see it debut on the PC, with Crytek surely revealing details of the Xbox Series X and PlayStation 5 versions of the game. We know that Crysis would be eyeing off that new semi-custom silicon inside of Microsoft and Sony's next-gen consoles... and Crysis Remastered is the perfect debut for next-gen consoles. 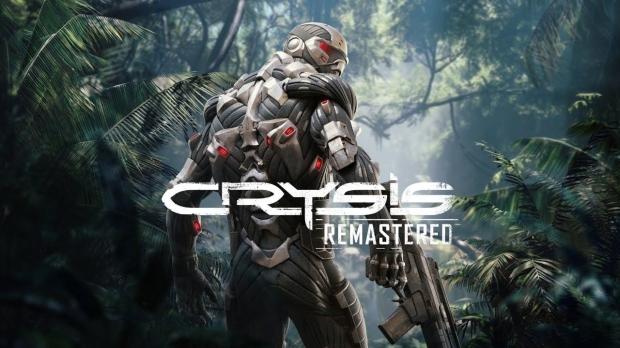