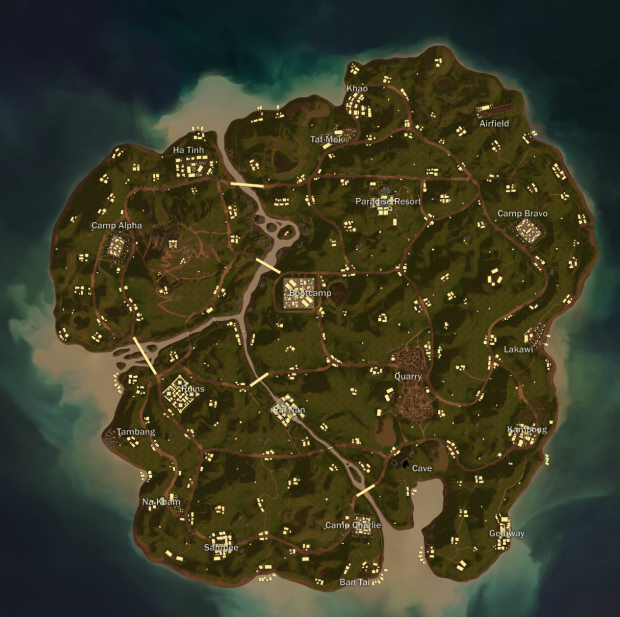 The sales development is pretty substantial. In three years, PUBG has become among the top-selling games of all time, second to major hits like GTA V and Minecraft. PUBG has sold roughly 10 million more units from 2019 through 2020, which is more than most games sell in their entire lifetime.

PUBG has also made tremendous revenues from battle passes and microtransactions. PUBG Corp made nearly $1 billion in 2018 from combined sales and mTX revenues, and 85% of it was from PC.

The Loot Truck: Driving the roads of Sanhok are autonomous cargo transports that offer players a brand-new way to gear up. As these trucks take damage, they will drop some loot and continue on their way. Players persistent enough to destroy the truck will be rewarded with an even bigger cache of weapons and gear for their squad.

Confiscated Weapons: Players who take down the Loot Truck will be rewarded with fully customised weapons. For the first time ever in PUBG, players can pick-up weapons that come with pre-installed attachments and unique skins.

Improved Jerry Cans: These explosive bundles of joy are making their revised debut. Pour gas on the ground to set a fiery trap or toss the whole thing at an enemy and light it up.

Survivor Pass: Payback: Accompanying the latest season is the newest Survivor Pass, which gives players a large amount of new skins to earn as they explore the forgotten paradise of Sanhok.