PUBG Corp, the company made specifically to manage the wildly popular battle royale sensation PlayerUnknown's Battlegrounds, reports strong earnings for 2018 across Asia and the PC segment. 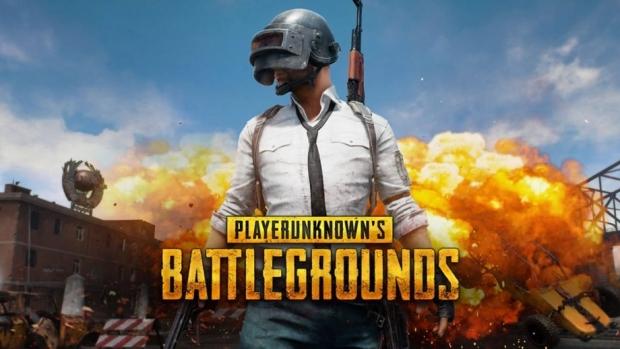 Although Fortnite is the latest billion-dollar hit, PUBG is still doing quite well and isn't about to knocked out any time soon (it's so addicting that countries are limiting playtime). The South Korean PUBG Corp earned $920 million in total revenues in 2018 across global PUBG sales and microtransactions, Niko Partners analyst Daniel Ahmad reports.

Unsurprisingly, Asia was the dominant force in the market with 53% of total revenues, or $487.6 million. PUBG's earnings mostly come from PC, which makes sense given the popularity of South Korean and Asian game cafes, as well as enthusiast BR gamers worldwide. PC made up 85% of total revenues, or $790 million, with console lagging way behind at $60 million or a measly 6.2%.

Mobile is far behind too at just $65 million, but these are just residuals and licensing fees, not raw earnings. Tencent acquired an exclusive license to develop and publish PUBG on mobile platforms.

PUBG Corp's profit margin sits at a healthy 34% with total profits reaching $310 million for the year.

The company could rack up even more cash when PUBG goes free-to-play with a new lite version. But PUBG isn't hurting in the sales department, and analyst firm SuperData says it was the top-earning premium game of 2018 across all platforms with over $1 billion generated throughout the year.