Sony hasn't thrown all of its next-gen cards on the table, and reportedly still has a few PS5 surprises in store for the rest of the year. 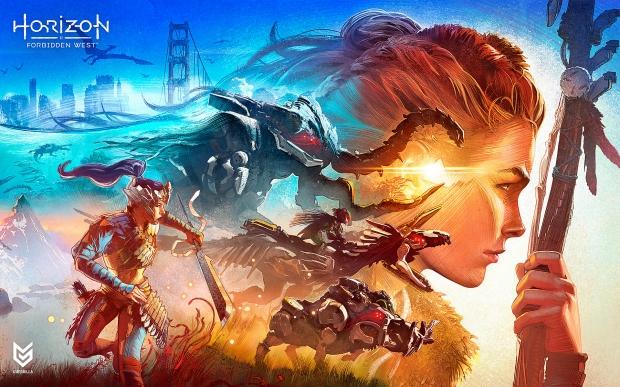 According to new reports from Eurogamer's Tom Phillips, Sony has held back some of its major game reveals for its rumored State of Play event in August. Phillips has a close ear with the going-ons in the games industry and has a good track record when it comes to inside knowledge--he was among the first to cover Nintendo Switch specs and hardware capabilities.

The move admittedly is common sense. Sony wouldn't benefit from showing everything at a singular PS5 reveal event. The better plan would be to show off the PS5, its games, and do some light talks about how the games will run and play on the system, then reveal more content, games, and features closer to the system's launch. That way the console is kind of refreshed in the public's eye before it hits store shelves in Holiday 2020.

Speculation has run rampant based on these reports, though. Gamers still think the rumored Silent Hill game is still in development, despite Sony Japan working on the new Demon's Souls remaster alongside Bluepoint.

Also remember Sony still plans to do a full-on PlayStation 5 console hardware teardown sometime soon. Mark Cerny teased the teardown back in March during his big tech talk. We could see the teardown coincide with the new game reveals at some point, or they could be separate as a means to further space out PS5 spotlight shows.

Here's a quick list of first-party games Sony has announced for the PS5: 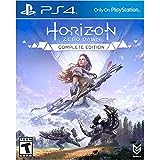