EA and Crytek are just hours away from unveiling Crysis Remastered in all its glory, but new leaked screenshots aren't really doing the game any favors.

The screenshots are from the Microsoft Store, so maybe they're for the Xbox One version of the game. It actually doesn't look good at all, and has that 'console gloss' as I like to call it, sprayed all over it. I'm expecting a much bigger graphical upgrade from the PC version of Crysis Remastered over the original Crysis. 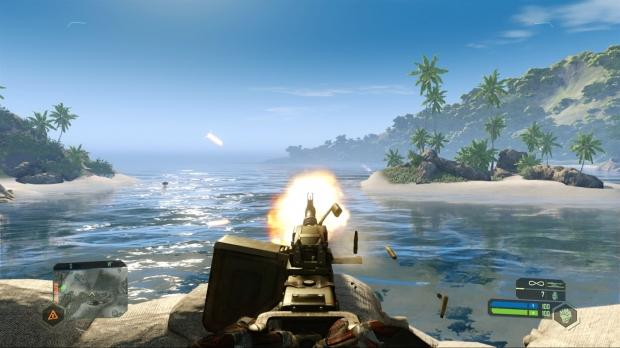 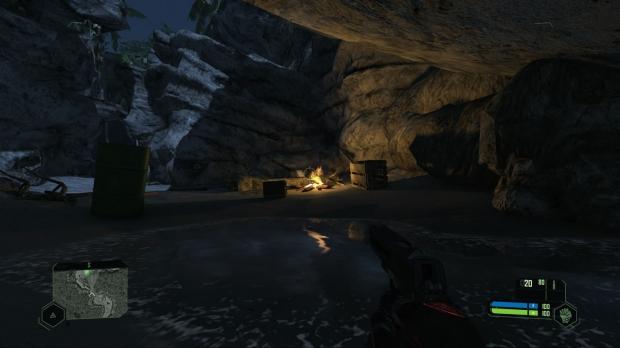 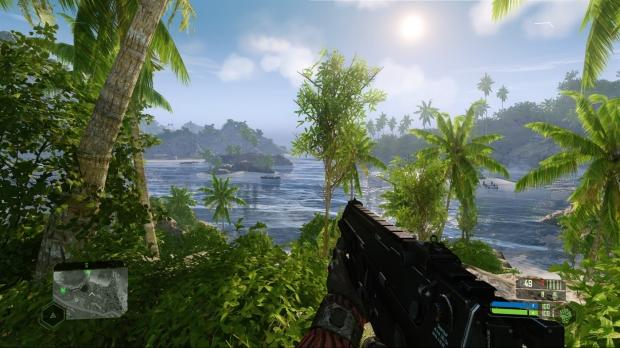 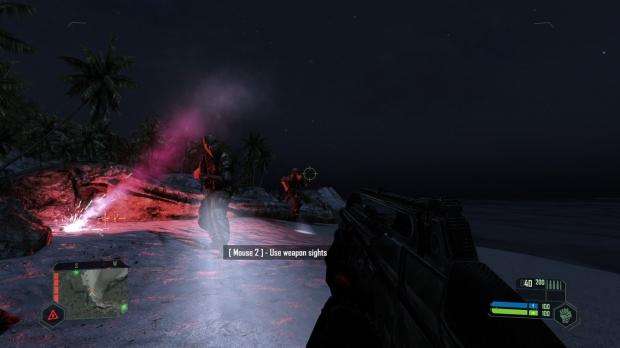 But just check out these screenshots, they have to be from the Xbox version of the game.