Crysis Remastered is about to be detailed in a new gameplay video, but if you want an early sneak peek then you can check that out here -- while the official game is reportedly dropping on July 23, 2020.

We know that it will feature "new graphic features, high-quality textures, and the CRYENGINE's native hardware- and API-agnostic ray tracing solution for PC, PlayStation, Xbox, and - for the very first time - Nintendo Switch". So we're looked after with new graphics features, ray tracing goodness, and what feels like an entire kitchen (not just the sink) of new tech and features from CRYENGINE inside of Crysis Remastered.

Another thing that we've heard ahead of the official gameplay launch is that Crysis Remastered will be running at 4K on the current-gen Xbox One X console. I doubt it'll be 60FPS, but it would be nice to see an option for 60FPS on the Xbox One X (and Xbox Series X and PlayStation 5 versions) with Crytek dialing down some of the details to hit that magic 60FPS mark. 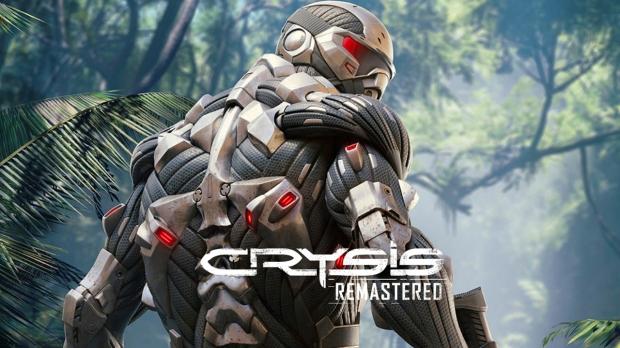