As sexual abuse allegations roil the games industry, major players like EA are speaking out against and condemning illicit behavior. 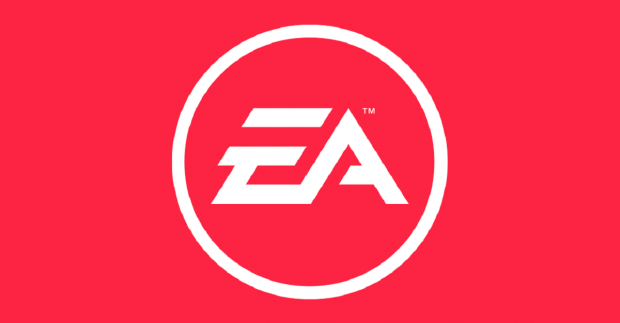 Multiple games industry figures have been accused of sexual misconduct, including Fallout New Vegas writer Chris Avellone, and multiple Ubisoft developers and execs. Everyone's taken notice, and now EA has assured its workers that all allegations will be taken seriously and investigated closely. EA has also provided various resources for reporting abusive behavior in its online games.

"We want to be very clear on our position: these behaviors are never ok -- not in our communities or any others," EA wrote in a recent blog post.

"We take every allegation seriously and we investigate it. We are deeply committed to ensuring there is safe space for people to come forward and taking the right actions on behalf of our community. The stories we've heard recently make it clear there is still a lot of work to be done in our industry."

EA has been criticized in the past for incredibly harsh crunch conditions, particularly at studios like BioWare, where workers frequently had stress-induced breakdowns. BioWare has since acknowledged these problems and plans to address them over time.