All of the ray traced visual effects in Cyberpunk 2077 will be powered by DirectX 12 Ultimate and its DXR Raytracing API, which are optimized for GeForce RTX graphics cards and their built-in ray tracing cores. NVIDIA just dropped their new GeForce 451.48 drivers that include support for DirectX 12 Ultimate (and more, you can read about that here). If it looks and runs good right now on the GeForce RTX 20 series cards, imagine what it's going to be like on next-gen Ampere-based GeForce RTX 30 series cards.

As for the ray tracing and DLSS 2.0 technologies being deployed in Cyberpunk 2077, this is what NVIDIA GeForce RTX 20 and next-gen Ampere-based GeForce RTX 30 series cards will be able to enjoy on November 19, 2020:

Ray-Traced Diffuse Illumination - This captures sky radiance as well as emissive lighting from various surfaces, which is difficult to achieve with traditional rendering techniques. When enabled, billboards and other illuminated surfaces and objects will brighten their surroundings with naturally colored lighting, and the sun and moon will realistically illuminate Night City. 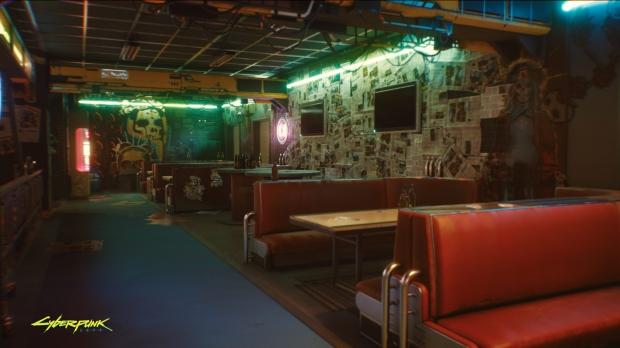 Ray-Traced Reflections - In Cyberpunk 2077, ray-traced reflections are used on all surfaces and can trace ranges for up to several kilometers, enabling realistic reflections across vast view distances. They are present on both opaque and transparent objects and surfaces to simulate the way light reflects from glossy and metal surfaces by tracing a single bounce of reflection rays against the scene.

Unlike screen space techniques that only reflect what's on screen, ray-traced reflections incorporate the entire scene around the character and can accurately represent objects outside the camera view or facing away from the camera. In addition, ray-traced reflections have vastly improved fidelity, and don't suffer from other immersion-harming image quality artifacts and issues seen when using screen space techniques. 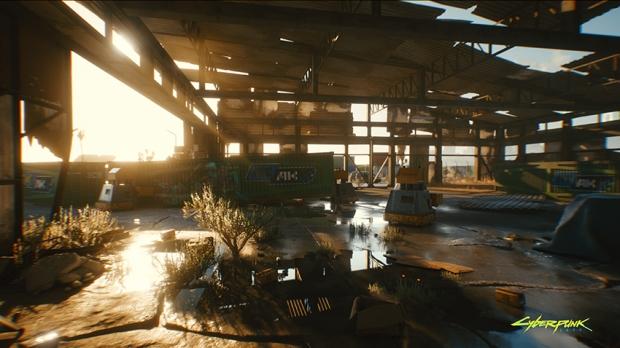 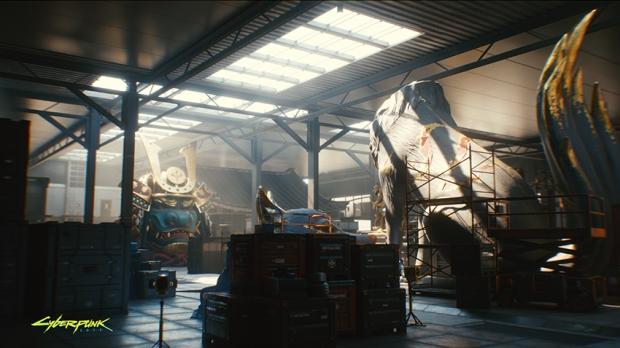 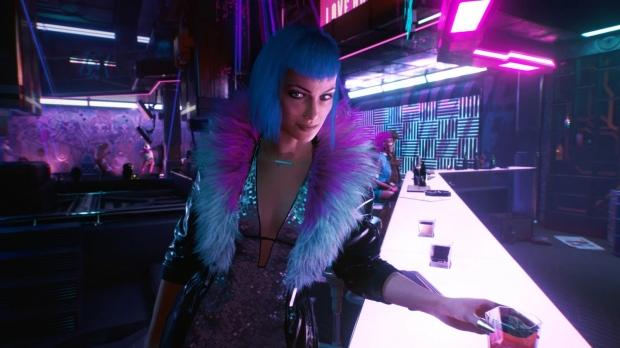 Ray-Traced Ambient Occlusion - Ambient occlusion is a shading and rendering technique used to calculate how exposed each point in a scene is to ambient lighting, which results in the rendering of new AO shadows that ground objects and naturally darken surfaces, objects, and other game elements. In Cyberpunk 2077, ray-traced ambient occlusion can be used with local lights to approximate local shadowing effects where shadows are missing, greatly improving the quality of the ambient occlusion effect.

Ray-Traced Shadows - Ray tracing enables developers to bring pixel-perfect shadows to games, free from the compromises and limitations of shadow maps. In Cyberpunk 2077, directional shadows from sun and moon light are added to the game, based on the strength of light, scattering of light through clouds, and other factors.

Jason Paul, vice president of GeForce platform marketing at NVIDIA said: "Cyberpunk 2077 is one of the most anticipated games of all-time. Combined with CD PROJEKT RED's incredible story-telling and stunning artistry, RTX-powered ray tracing and NVIDIA DLSS 2.0 help to make Cyberpunk 2077 a 'must-play' game of 2020".

The following images are the ones that NVIDIA has on their official website showcasing the ray tracing and DLSS 2.0 technology, but after that I've got a bunch of other shots from Cyberpunk 2077 sprinkled in. 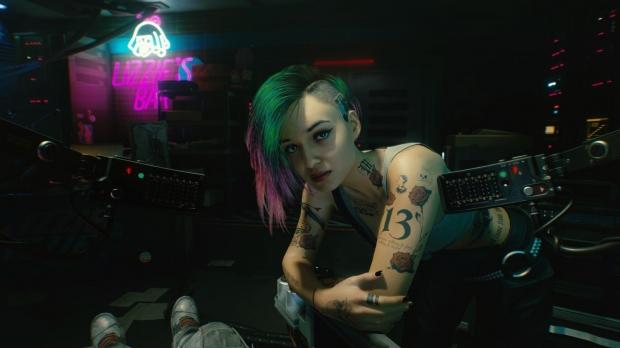 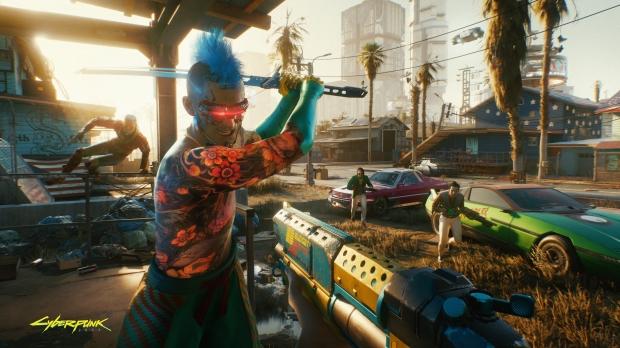 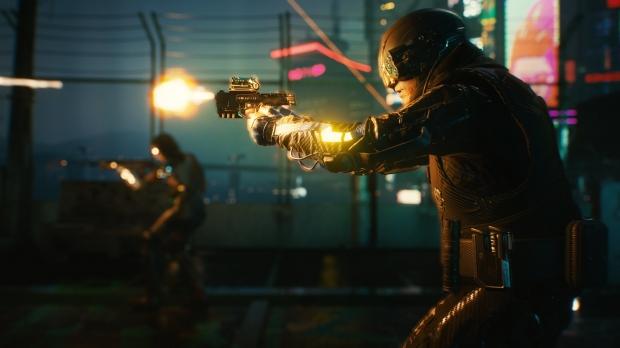 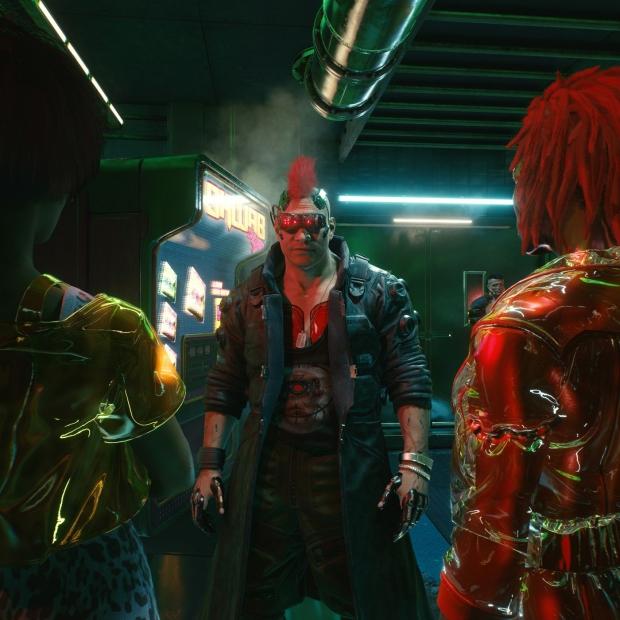 Sometimes you just have to stop and marvel at how good Cyberpunk 2077 looks, and that's through just screenshots and recent gameplay footage. I can't wait to see how the world feels when I'm playing it. 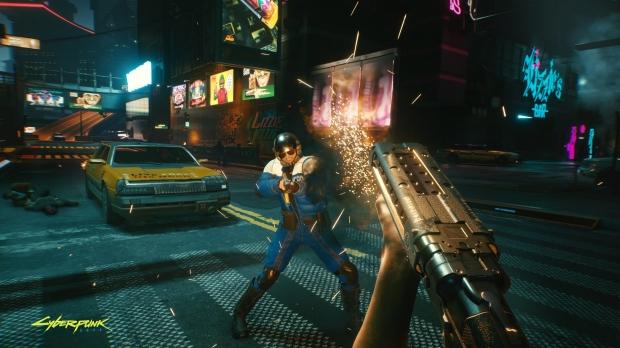 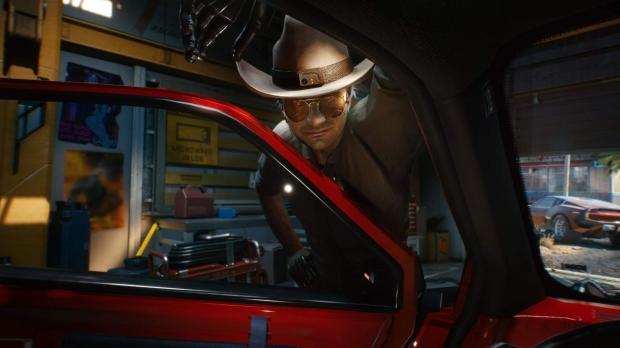 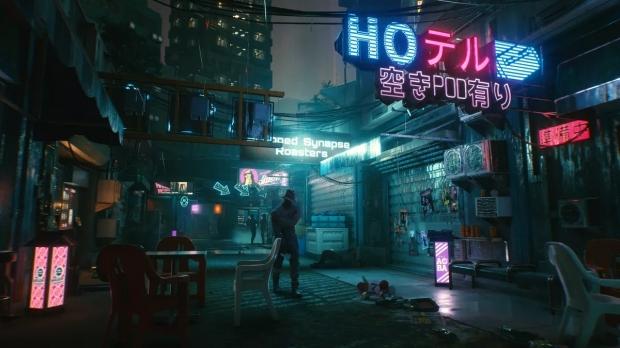 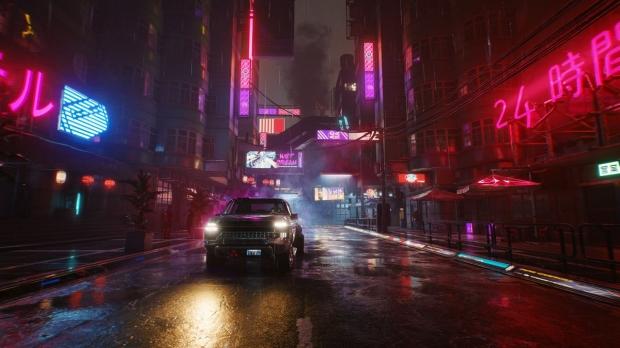 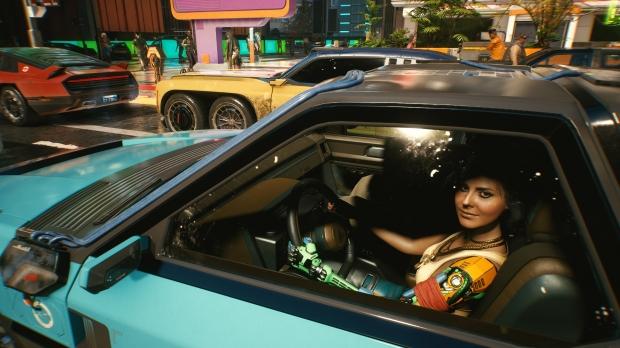