There's also support for 9 more G-SYNC compatible displays, and included in that list are Samsung's new 2020 Odyssey series monitors in the Odyssey G7 (both the 27-inch and 32-inch models) that offer 1440p at a huge 240Hz as well as the gigantic Samsung Odyssey G9 monitor which rocks an insane 5120 x 1440 at 240Hz.

You can read more on the official GeForce website here. 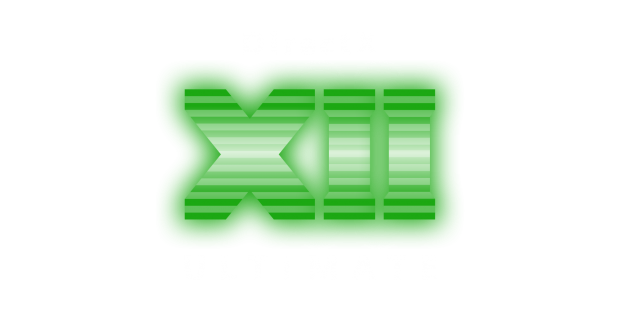