The coronavirus outbreak caused many TV shows to halt filming due to social distancing guidelines and overall safety requirements.

One of the TV shows that was hit by the coronavirus was Netflix's The Witcher. The Witcher Season 2 filming was postponed due to the pandemic, but recently we heard teasers that filming was to begin sooner than expected. Now, a new post from the official Twitter account of The Witcher has revealed when the cast of the show is will get back together and begin production on the second season of the show.

The Twitter post, which can be found above, comes in the form of a short poem that reveals "The Witcher and his bard - who's flawless will reunite on set 17th of August". Since filming for the second season of the show has begun much faster than initially expected, it could be assumed that Netflix will hit its release date of 2021 for the second season. 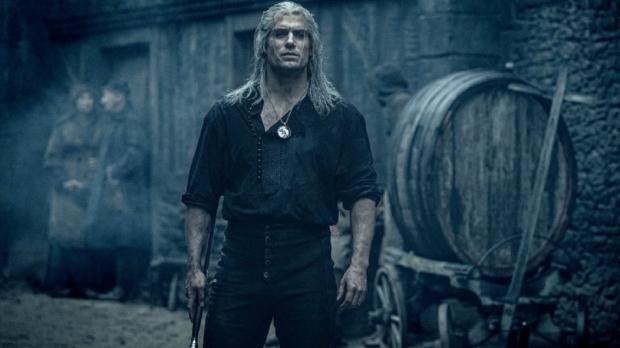