Back in March, a leaked email revealed that the production of the second season of The Witcher was delayed due to the coronavirus. 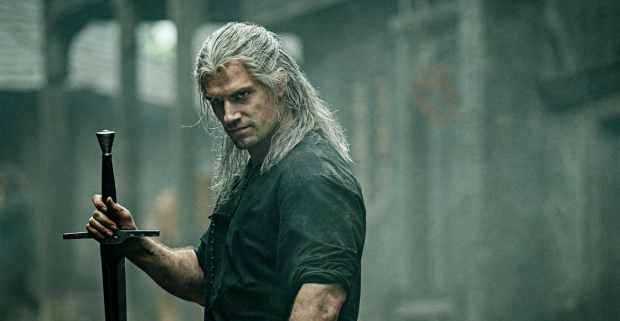 Now, according to a report from Deadline, production of the second season of The Witcher could begin "in the coming weeks". Deadline says that the production studio Arborfield Studios is planning on reopening, as it closed its doors for work after Game of Thrones actor Kristofer Hivju tested positive for coronavirus.

Bob Terry of Arborfield Studios has said to Deadline that there are currently meetings being organized to come up with safety procedures for the reopening. The filming of The Witcher Season 1 was located in Budapest, but season 2 has been relocated to the UK. Unfortunately, there has not been a date put in place for when the filming of The Witcher season will actually start, but we do have a vague release date of 2021.