EA recently announced Star Wars: Squadrons a few days ago, where you can read everything you need to know on it here, but the developer has confirmed it will have support for flight stick controllers on the PC.

The news was confirmed by Star Wars: Squadrons creative director Ian Frazier, who said on Twitter: "Yes, we fully support joystick on PC, including full HOTAS rigs with a throttle". Frazier said that he had to double check that, adding that "Well hey, double checked and apparently I AM allowed to tell you that without being tackled by PR!"

EA hasn't provided a list of support controllers and HOTAS rigs, but we should expect more details on that in the coming weeks and especially in the next 48 hours of so where EA will be hosting EA Play Live 2020 on June 18 -- where we should hear more on Star Wars: Squadrons.

Star Wars: Squadrons launches on October 2 for the PC, Xbox One, and PS4 -- with the PC and PS4 versions boasting VR support. 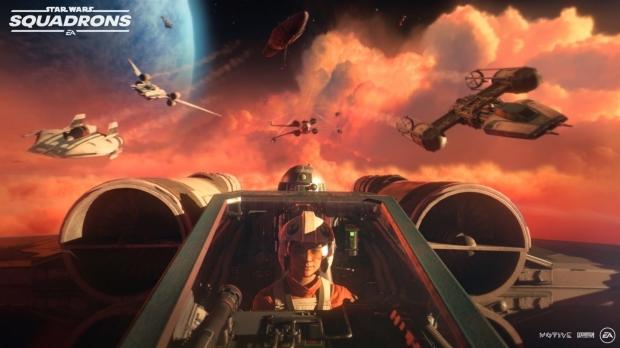