DEATHLOOP will be launching on the PlayStation 5 and PC in late 2020, with developer Arkane Lyon and publisher Bethesda Softworks teasing a new gameplay trailer for DEATHLOOP during the launch of the PS5. Check it out:

The gameplay trailer shows Colt, who packs some mystical powers that see him push enemies away, or himself up to targets and spots for an even better kill. Colt is joined by Juliana, in an endless loop of death -- both assassins at the top of their game with a bunch of superpowers thrown into the mix.

The visual style of the game helps it with performance on the PS5, with Arkane Lyon announcing that DEATHLOOP would be running at 4K 60FPS on the PlayStation 5. The developers also confirmed that they will be tapping the new haptic feedback and adaptive triggers on the new DualSense PS5 controller.

This means that the developers can tweak individuals guns and superpowers in DEATHLOOP, and you'll feel all of that through the DualSense controller. 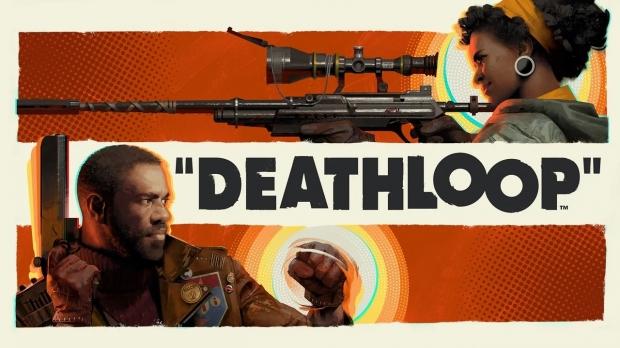