This week Intel announced the official launch of its Core processors that feature the Intel Hybrid Technology that are known by the codename "Lakefield." The processors are built using Intel's Foveros 3D packaging technology that features a hybrid CPU architecture able to deliver power and performance scalability. Intel says the Lakefield processors are the smallest able to deliver Intel Core performance and full Windows compatibility. 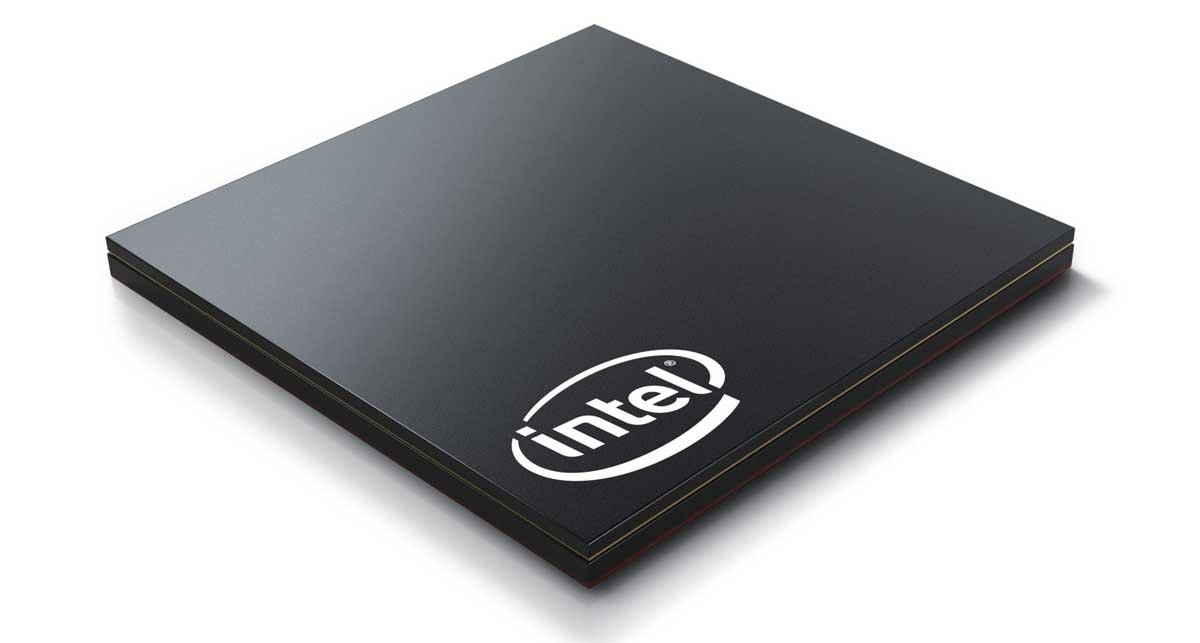 "Intel Core processors with Intel Hybrid Technology are the touchstone of Intel's vision for advancing the PC industry by taking an experience-based approach to designing silicon with a unique combination of architectures and IPs. Combined with Intel's deepened co-engineering with our partners, these processors unlock the potential for innovative device categories of the future," said Chris Walker, Intel corporate vice president, and general manager of Mobile Client Platforms.

Intel says that these new processors deliver full Windows 10 application compatibility in up to a 56% smaller package area enabling up to 47% smaller board size and extended battery life. The small form factor allows OEMs more flexibility in product design for single-dual, and foldable screen devices while being able to deliver the PC experience people expect.

The first products to get the processors will be the Lenovo ThinkPad X1 Fold, which is the first fully functional PC with a folding OLED display and was seen at CES 2020. The Samsung Galaxy Book S will also feature the Lakefield processor and is expected to launch in June. We mentioned earlier this year that the processors are based on 10 nm Sunny Cove technology.