Intel has kicked off the hype train for its next-gen Lakefield processor, which will be the first to use Intel's new Foveros 3D packaging technology, and will start production later in the year. The teaser below does a great job of what to expect, which will see Intel fighting directly against Qualcomm in the SoC space for the next generation of laptops and portable devices.

Lakefield is going to be one of the most insteresting and tech-packed system-on-a-chip releases this year, with Intel getting to show off its 3D design packaging that will pack a slew of chips, GPU, memory and I/O on top of the main base die. 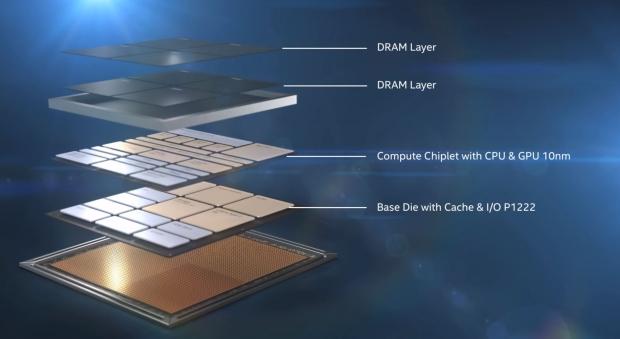 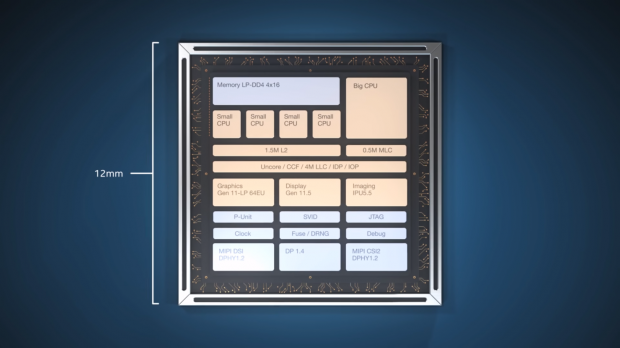 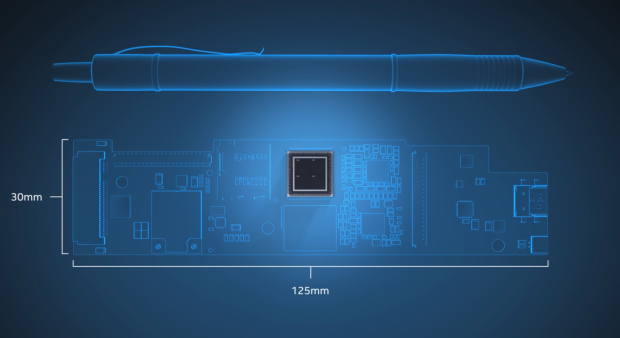 This means that with smaller chips we'll have smaller boards, and with smaller boards we'll see a new class of portable, yet powerful and feature packed twin-screen convertible laptops, and other book-style devices that Intel teases some concepts of in the video. 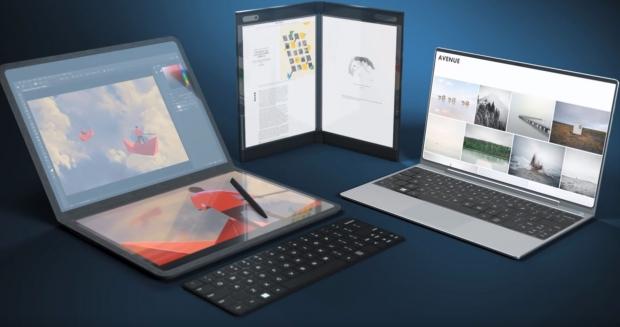 We should expect to see Lakefield-powered devices later this year with Intel saying it expects it to be in production 'this year'.