Can you believe it has been almost 30 years since Bill and Ted's Excellent Adventure? It's now 2020 and Keanu Reeves has had a gigantic career as the star of The Matrix and John Wick franchises. But now, we have the first trailer to Bill and Ted Face the Music:

This is the third movie in the franchise, which will conclude the journey of Alex Winters and Keanu Reeves as Bill S. Preston, Esq. and Ted "Theodore" Logan. They're stoner BFFs whose band -- Wyld Stallyns -- was meant to save the world. Except, it didn't. 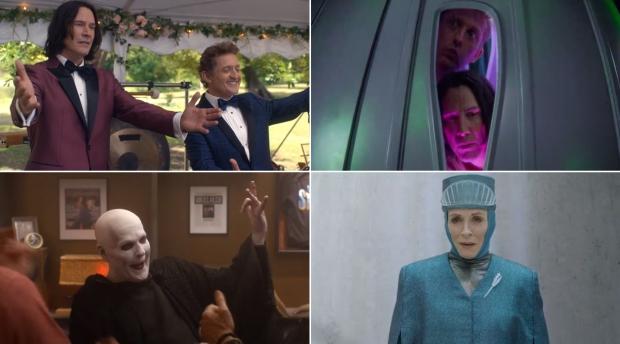 Bill and Ted Face the Music was meant to open on August 13, 2020 -- but thanks to COVID-19 we should expect a later debut in cinemas. Until then, you should watch the other two movies: Bill and Ted's Excellent Adventure, and Bill and Ted's Bogus Journey. 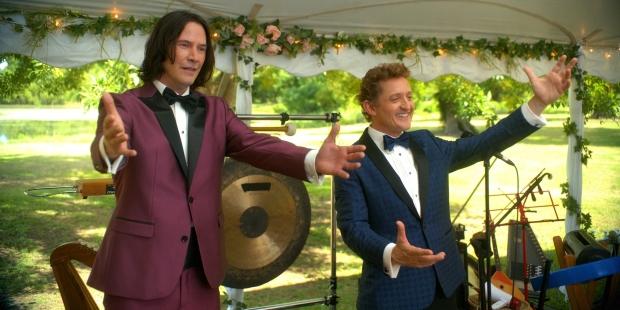