The United States is still rife with protests, clashing, and civil unrest, so major publishers like EA have delayed their biggest gaming events to not detract from current events. 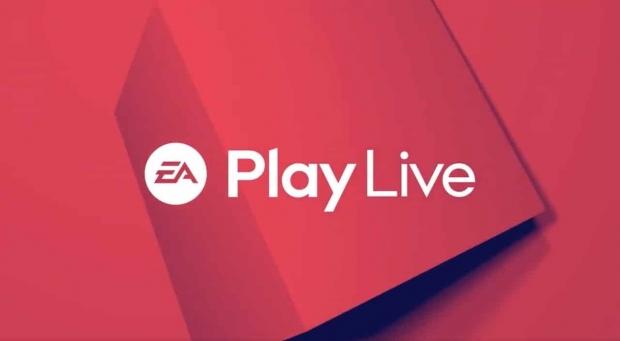 Like Sony and practically the rest of the games industry, EA has delayed their upcoming game reveal event to make way for protesters. EA has pushed back its EA Play 2020 event to June 18 at 7PM EST, and it's something you should definitely bookmark. This show could be EA's biggest yet.

"With the important conversations taking place and important voices being heard around the world right now, we're moving our time to come together in play," the company said on Twitter.

Right now EA is working on a ton of new projects. The publisher plans to ship 8 AAA games from 2020-2021 and some big titles will be included in this lineup, including a Mass Effect trilogy remaster.

The next-gen pipeline is likewise as exciting. EA Play 2020 should highlight a bunch of these projects, including EA Motive's new Star Wars game, Dragon Age 4, and possibly a teaser for Battlefield 6, which could end up being a major next-gen PS5 and Xbox Series X exclusive.

Here's a list of what EA's working on right now: