BioWare is finally doing it. We're actually getting a fully-fledged Mass Effect remaster on consoles and PC. That's what sources are saying, anyway. 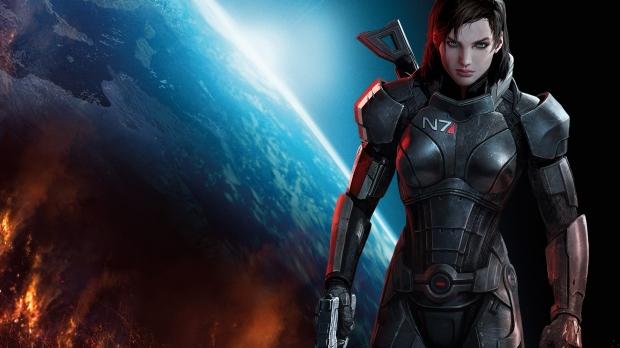 A new Mass Effect trilogy remaster bundle is set to release by March 31, 2021 as part of EA's new release slate, sources tell VentureBeat's Jeff Grubb. BioWare's next game would come full circle for the developers amid a troubled past few years, and could resurrect the franchise. It's likely the ME remaster will help rebuild morale at BioWare, improve gamer relations after after Mass Effect: Andromeda's criticism, and act as a bridge to the new Mass Effect game that's in early pre-production stages.

The timing couldn't be better. Save for Commander Shepard's massively anticipated return, EA's FY2021 games offering is pretty threadbare. The company plans to launch 14 games, but the mix isn't all that exciting and is made up by a strategically-designed dozen of games: 4 sports games, 4 original games, and 4 indies. The other 2 remaining games are mobile titles.

An HD remaster in one of the most acclaimed series of all time is perfect for EA's current slate. Expect 4K upgrades on PC and consoles, possibly even next-gen console features and optimizations, as well as fluid FPS, upgraded textures, new lighting effects, and more. I'm wondering if the ME remaster has been upgraded to Frostbite--if so, it should look and play even better than Andromeda thanks to BioWare's continued iteration on the engine.

BioWare is currently working on Dragon Age 4, but that won't be ready until 2021 at the earliest. It's likely the game won't release in 2022, though, as Battlefield 6 is slated for 2021.

EA has yet to confirm the news but we could hear more info at the EA Play event in June.