Capcom confirms Resident Evil 3 Remake won't get any story DLC, and the included RE: Resistance multiplayer mode is the only future content that'll release.

RE3 Remake is complete. There's no updates or singleplayer DLC coming down the line. When asked if the game would get any DLC in the future, game producer Peter Fabiano delivered a curt response: "Resident Evil 3 is a finished product."

This was to be expected. RE3 Remake was in development for 3 years, and was made simultaneously alongside RE2 Remake. Capcom tacked on a live service game into RE3 in an effort to monetize with lootbox-style cosmetics. It's this mode that'll shift over time, not the base campaign. Capcom received lots of criticism for this move from gamers, but it fits right in with the company's major push into online gaming.

Also remember Capcom is making Resident Evil 8, which may release in 2020 for next-gen consoles. Capcom expects to ship a record 28 million games this fiscal year across 13 SKUs (includes multi-platform releases).

Rolling out RE3 Remake expansions would just muddy the pipeline. The game has served its purpose--to flesh out new sales and help buffer earnings with catalog sales post-release--and Capcom has already moved on to the next big thing. Which, in this case, is Resident Evil 8. 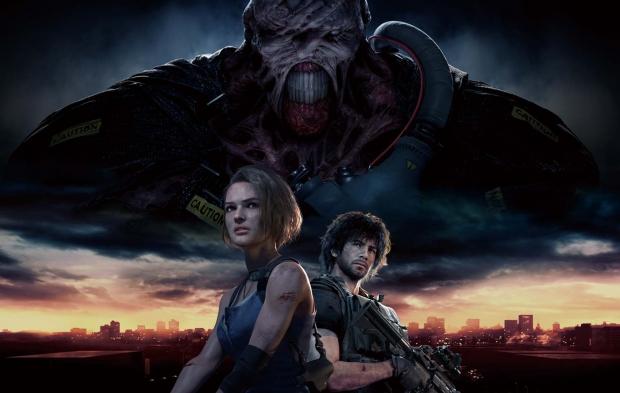