SpaceX has just made history by safely delivering two astronauts to the International Space Station (ISS) via a commercially-made spacecraft.

If you happened to miss out on the news, SpaceX has just made a massive mark on the future of the space industry as the company just launched the first commercially-made spacecraft to the ISS. So what does this mean for the future of space travel? It means that space has been opened up to the public, commercial contracts, and won't primarily be used by governments any more. For example, SpaceX has already partnered with a space-tourism business that is responsible for taking passenger trips to space.

On top of this opening up the space industry, this is also the very first mission with astronauts for SpaceX, and we are happy to report that astronauts Bob Behnken and Doug Hurley have safely arrived aboard the ISS (see above video). SpaceX has now provided companies with an alternative solution for accessing space, and due to the Dragon 2 spacecraft being designed to deliver seven astronauts to space, it has dramatically reduced the cost-per-seat of a round trip to the ISS.

Before this successful flight, NASA has been using then Russian Soyuz spacecraft to reach the ISS, and each seat aboard the craft cost $90 million. 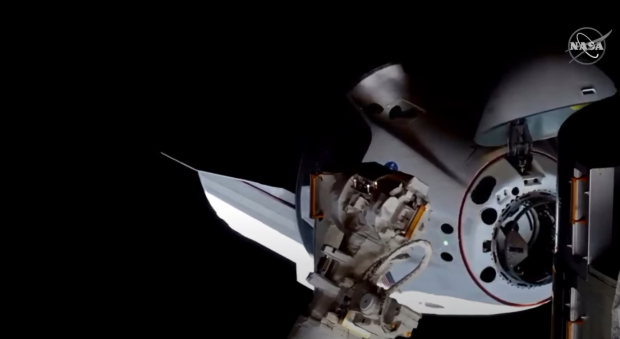 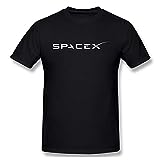