AMD has a gigantic pipeline of products coming out over the coming years, but there is a metric boat load of new information that has just leaked through Expreview. 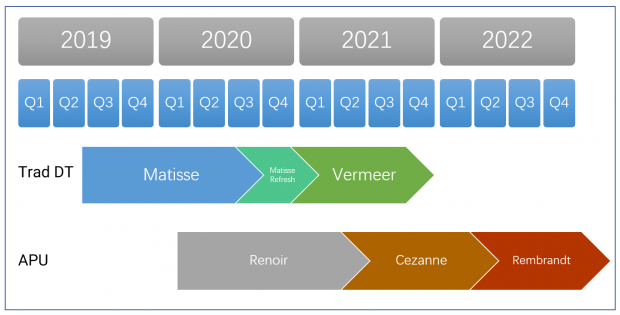 The new Ryzen 6000 series APUs are known as "Rembrandt" and is a massive upgrade over current APUs, where it will pack the new Zen 3+ CPU architecture, and upcoming RDNA 2 GPU architecture. We're expecting AMD to make the new Rembrandt APU on TSMC's new 6nm node (which is an optimized version of TSMC's N7).

AMD's next-gen Zen 3+ architecture will have a bunch of improvements over the current Zen 2 chips that are here, but it is the GPU side that is interesting. AMD will replace Vega GPU cores with RDNA 2 GPU cores, which will surely provide a gigantic leap in performance -- especially considering this is an APU. 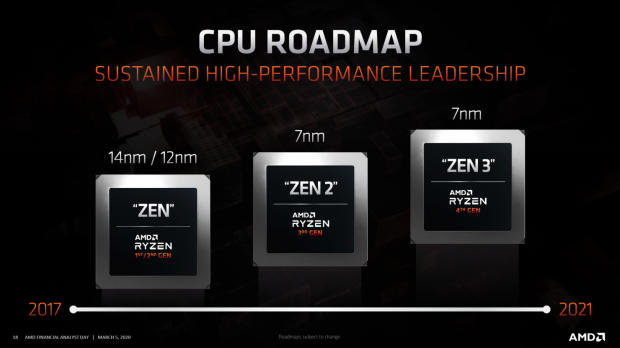 This means we should expect the Rembrandt APU to have ray tracing technology, meaning we could have near next-gen console levels of performance which is pretty damn amazing. By then (2022) the Zen 3+ CPU architecture and RDNA 2 GPU architecture could leap frog what is built into the consoles. 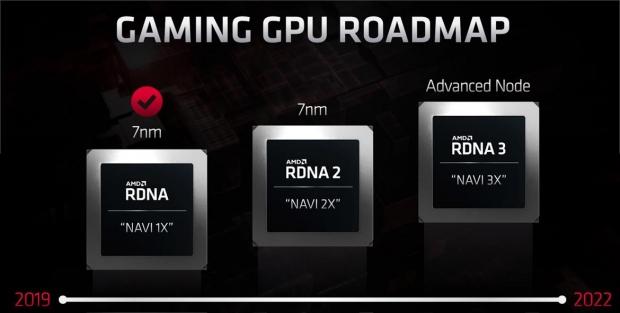 Not just that, but AMD is expected to have Rembrandt APUs support the AM5 socket (this is new) which will bring DDR5 support, LPDDR5 support, USB 4.0 support, and of course PCIe 5.0.

AMD will launch its new Rembrandt APUs in 2022, and I'm sure we'll have more details between now and then.