AMD came in like a wrecking ball with its Ryzen Threadripper a few years ago now, but the legendary creator of Linux -- Linus Torvalds -- has just shifted over to that Zen goodness. 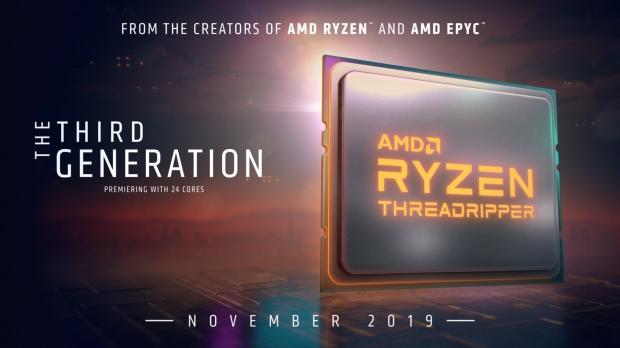 The news of the upgrade came from the recent Linux 5.7-RC7 announcement, where Torvalds said: "In fact, the biggest excitement this week for me was just that I upgraded my main machine, and for the first time in about 15 years, my desktop isn't Intel-based. No, I didn't switch to ARM yet, but I'm now rocking an AMD Threadripper 3970x. My 'allmodconfig' test builds are now three times faster than they used to be, which doesn't matter so much right now during the calming down period, but I will most definitely notice the upgrade during the next merge window".