The Embracer Group (aka THQ Nordic) has pushed back its AAA game slate for 2021-2022, including Saints Row V. 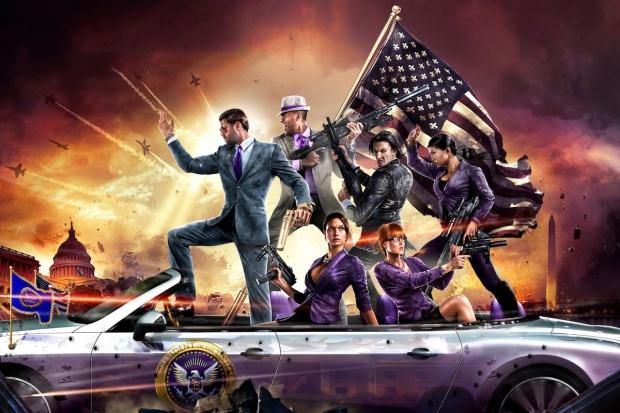 "Looking into the next financial year ending March 31, 2022, we expect continued organic growth driven by further increase in the value of completed games including the first AAA games releases since Metro Exodus," Wingefors said.

Back in February, Embracer said it planned to release two major AAA games by March 31, 2021. It's yet to confirm which games will come first, but we predicted they'd be Saints Row V and Dead Island 2, both of which have been in development for some time.

Volition has announced Saints Row V is in development, and Deep Silver is still working on Dead Island 2 with the Homefront developer Dambuster Studios helming the project. Embracer is currently doubling-down on development and expects to see dev costs and expenses double in the next fiscal year.

This fiscal year's game releases offer a nice medley of 10 titles, including Biomutant, which finally has a confirmed launch window.