According to THQ Nordic's new financials, Dead Island 2 could be out by 2021 on next-gen consoles. 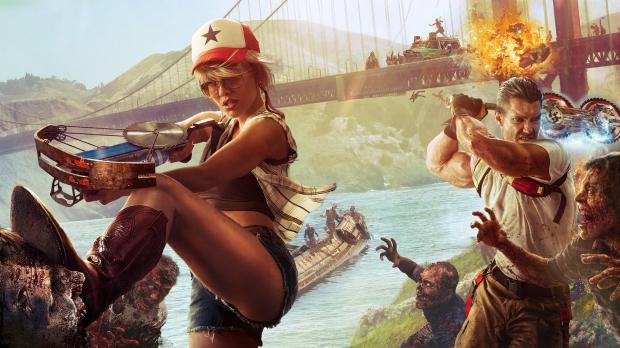 After years of radio silence, THQ Nordic finally revealed new details about Dead Island 2. The game has been in development hell for the last five years, and has changed hands. First it went from Yager Interactive to Sumo Digital in 2017, and now the project's been handed off to Homefront: The Revolution developer Dambuster Studios. We have evidence Dambuster has been working on Dead Island since at least 2018, where THQ Nordic confirmed it was working on a "top-secret AAA project."

Not only that, but we have a potential release timeframe. In its latest earnings report, THQ Nordic says it'll release two major AAA games in its next fiscal year from April 1, 2020 through March 31, 2021. One of these games will be the next Saints Row game. The other is likely Dead Island 2. In fact, we had reason to believe Dead Island could release as soon as 2019. 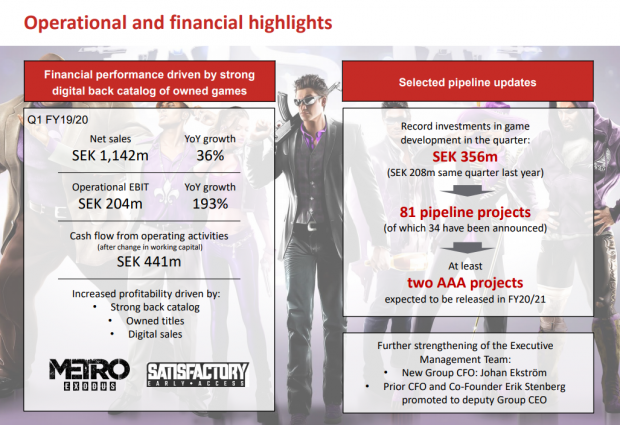 THQ Nordic is indeed working on 81 new projects, of which 34 have been revealed. But not all of them are big games, and the publisher's been teasing only a few major AAA titles. We know 4A Games is currently working on a new Metro game, but since the team just shipped Metro Exodus, we're betting the new game won't release the next fiscal year.

Hopefully we'll see an info blowout on Dead Island 2 next year, and the game could even accompany the launch of next-gen consoles like the PlayStation 5 and Microsoft's higher-end Project Scarlett system.

If I had to guess I'd pinpoint a re-reveal of Dead Island 2 at E3 2020 or thereabouts alongside the new Saints Row game.

The next two years will be huge for THQ Nordic to say the least. It definitely wants to launch as many wholly-owned AAA franchises as it can simply because it gets to keep 100% of every sale, and we should expect the publisher to put a lot of cashflow and investment into its biggest IPs like Metro, Saints Row, and the resurrected Dead Island series.