Volition is officially working on a new mainline Saints Row game, and it should release by 2021, THQ Nordic confirms. 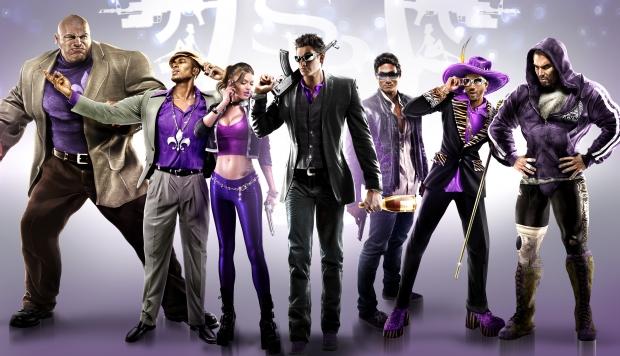 We've long-suspected Saints Row V was in development. Volition Entertainment has been pretty quiet since its Agents of Mayhem game failed, and a bit ago THQ Nordic said the studio was working on a "top-secret AAA project." Now the publisher outright says that yes, Volition's new game is a Saints Row sequel. "Volition is deep in development of a brand-new Saints Row game, the first full entry in this much loved series since Saints Row IV was released in 2013," THQ Nordic's Lars Wingefors said in a recent earnings report.

No exact details were revealed, but we did get a nebulous timeframe. THQ Nordic expects to ship two major AAA games in the fiscal year from April 1, 2020 through March 31, 2021, and Saints Row V is assuredly one of them. So that puts Saints Row V firmly in next-gen console territory and we should see a reveal at E3 2020 or thereabouts, probably on Microsoft's press conference (since Sony has dipped out of the show).

We also expect the sequel to release around the same timeframe as the upcoming Saints Row movie adaptation.