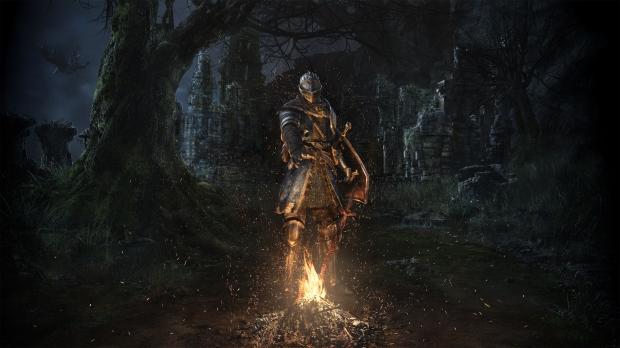 The Dark Souls franchise is a huge success that's notorious in the gaming sphere. Just say it out loud and everyone knows exactly what you're talking about--the IP has tormented many an obsessed masochist through its lifespan. Like a moth to a flame, we can't escape the clutches of Dark Souls' monstrous claws.

As a result of this strange allure, the series has sold 27 million copies on all platforms across the globe. Bandai Namco also announced Dark Souls III has surpassed 10 million sales across all SKUs, platforms, and digital/physical, which is a pretty big milestone for a 4-year-old game.

Also to put the total 27 million figure into perspective, the entire Dark Souls franchise had only sold 8.5 million units as of 2015. That's a massive 200% sales spike in just 5 years' time.

FromSoftware's next game Elden Ring will be very Souls-like, but on a more grand epic fantasy scale. The game was written in conjunction with A Song of Ice and Fire author George R.R. Martin, and will feature bigger open-ended worlds with horseback riding, Dark Souls-esque action RPG combat, and RPG-level customizations and features.

"ELDEN RING" is a new Action RPG co-developed by FromSoftware and Bandai Namco Entertainment. Set in a vast, fully fledged fantasy world, players will be able to explore, overcome danger looming at every turn, and enjoy a wide variety of RPG experiences. The world's fiction has been created in collaboration between FromSoftware director Hidetaka Miyazaki and fantasy author George R. R. Martin, who has written masterpieces such as "A Song of Ice and Fire", ranked number one best-selling fantasy novel by The New York Times. Players all over the world will be able to enjoy this brand new experience that draws on the high development potential of FromSoftware and the overseas marketing prowess of Bandai Namco Entertainment.