CD Projekt RED has two franchises, full stop: Cyberpunk 2077, and The Witcher. So what's next after Cyberpunk? A new Witcher game, of course. It's a long ways away, but CDPR teases that it could be a prequel starring Cirilla Fiona Elen Riannon. 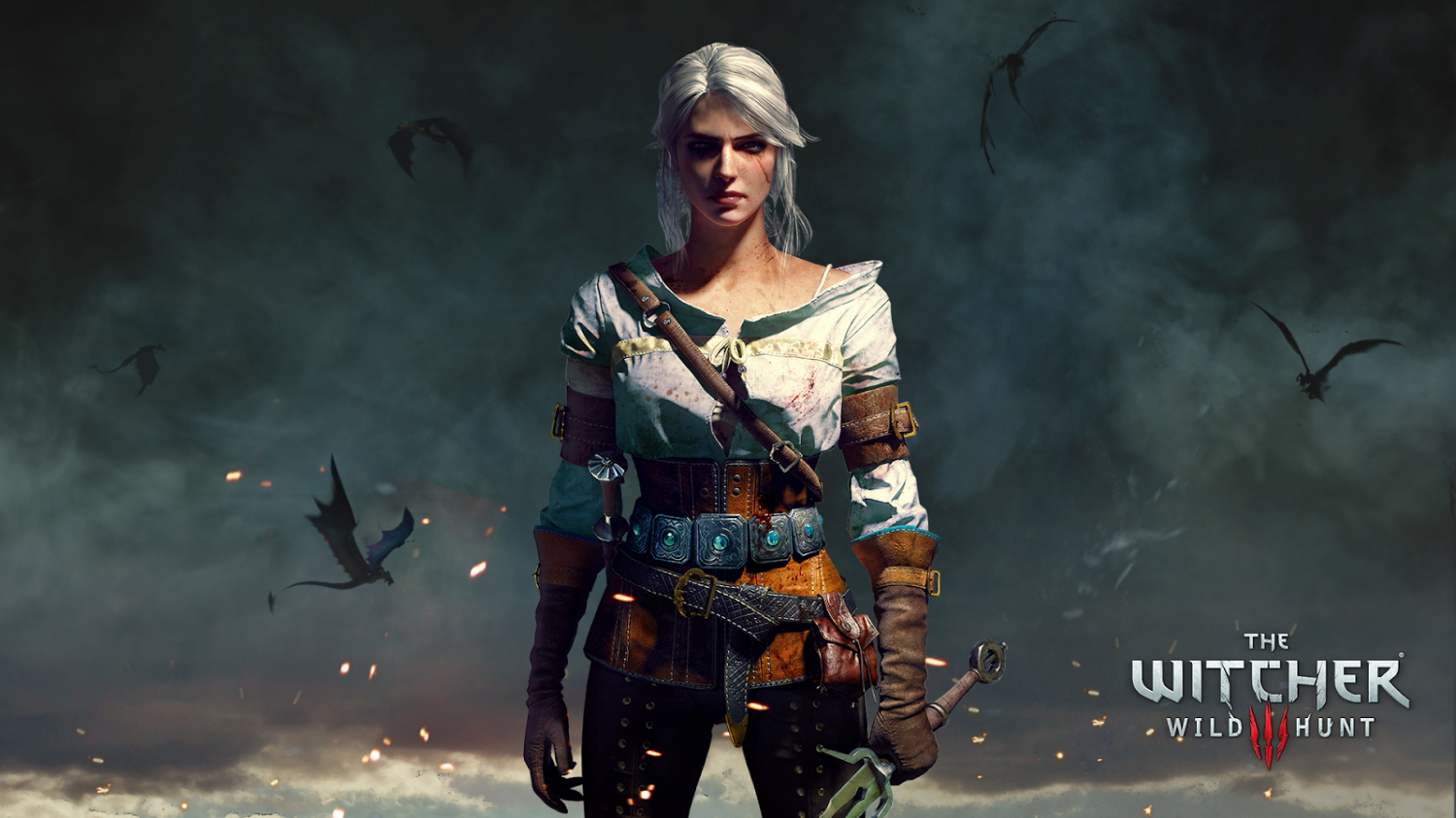 In a recent interview with VG247, CDPR's writer Jakub Szamałek says they want to develop Ciri's character more and highlight more of her story. This could happen in a new fully-fledged AAA Witcher game, and if so, it'd be a prequel that maps out the events before the major Geralt-focused Witcher series.

"I regret we didn't get to explore Ciri's past a bit more. She's such an amazingly rich and complex character," Szamalek said.

"Due to obvious reasons--well, she's pretty much gone for two thirds of the game--she didn't get quite as much screen time as we writers would have liked. But hey, maybe it's something we'll get to get back to in the future."

CDPR has expressed interest in continuing the Witcher series, but for now they're dead-set on Cyberpunk 2077. There's two CP2077 games in development right now: The mainline singleplayer RPG releasing in September, and an online-based multiplayer game releasing sometime after 2022.